American Innovation : Slowing Down or Just Moving in Another Direction?

There has been a lot of talk lately that American innovation is losing its way. That Americans are not creating and developing like we used to and consequently our country is falling behind other leading nations.

There have been complaints and accusations that companies are focusing on short-term stock prices instead of thinking long-term and investing their money in research and development. Supporters of this theory are saying this is extremely harmful to the U.S. economy and something needs to be done to stop the short-term thinkers.

Others are saying so what if this is the case. If it is true, there is no proof that this is causing the companies to innovate less or that it is negatively affecting the economy as a whole. Also, there is no solid proof that companies are actually innovating less.

The Wall Street Journal reported that S&P 500 companies’ spending on plants and equipment has slightly decreased in the past decade. On the contrary, the National Science Foundation estimates that R&D spending at bigger firms has been steady at 3% since 1995 and has even increased at smaller firms.

Josh Wolfe, founding partner of Lux Capital believes that American innovation is not declining, but instead the process in which it is taking place is changing. Big-name corporations are no longer the breeding grounds of innovation. Small, private companies are the ones innovating and then being bought by the larger public corporations instead of growing big themselves.

This has been the trend in the pharmaceutical industry for decades now. Large pharma corporations are conducting less R&D in-house and are depending on small biotech companies to come up with new products in which they then buy for themselves.

This trend could turn out to be a good thing. We are finding that smaller companies and startups are able to promote an innovative culture while it can be difficult to do so for large corporations that are bogged down by company politics and authority.

As long as we continue to innovate, we don’t really mind where it is coming from. Fortunately, both large and small companies are eligible for the R&D tax credit which can provide that extra cash flow needed for smaller, innovative companies conducting R&D projects.

If you are interested in claiming the R&D tax credit or would like to find out if you are eligible for the credit please contact a Swanson Reed specialist for more information. 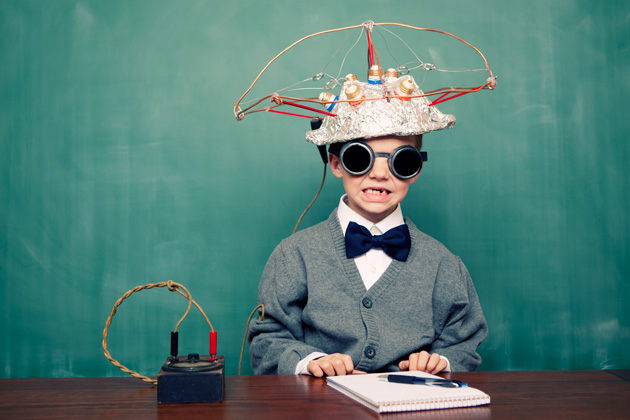