Dynetics, Inc., an engineering company headquartered in Huntsville, Alabama, filed amended tax returns for three tax periods seeking a refund based on certain research tax credits for contracted research services to which it claims entitlement under Section 41 of the I.R.C. The IRS rejected Dynetics’ refund claims.

On September 7, 2012, Dynetics filed its complaint against the IRS based on tax refunds it claims for work performed on more than 100 contracts awarded by government, university and commercial entities. The court was asked to review seven of the 100 contracts to conclude whether the work Dynetics conducted under each contract constituted as “funded research.”

Dynetics made many arguments to support its claim that the work it conducted was not funded research due to the following reasons:

The IRS argued against all five of Dynetics’ points.

In regards to the second argument made by Dynetics, the court concluded that none of the clauses included in the contracts put it in financial risk. Dynetics’ cited two similar cases, Fairchild Industries v. U.S. and Lockheed Martin v. U.S.,  in which they pulled various analogies from as support for their case. The court disagreed and rejected both comparisons.

When addressing the rest of the risk-related arguments, the court failed to see Dynetics’ point of view and rejected all claims.

In summary, the court cited with the IRS and declared Dynetics’ work as “funded research,” therefore making it ineligible for a tax refund through the Research and Experimentation Tax Credit Laws.

This case sheds light on the different types of contract clauses that the IRS and the courts may analyze when trying to decide if a taxpayer has the risk of failure on an engineering contract. 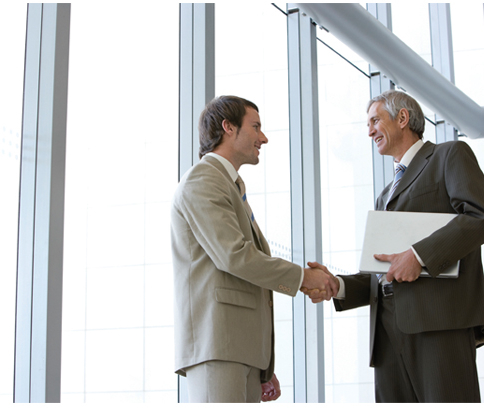