Despite how crucial the Research and Development Tax Credit is to the U.S. economy, it has stayed a temporary credit since its creation in 1981.

But after 34 years of an off-and-on relationship, American businesses are ready for Congress to stop playing hard to get and commit to the R&D credit, and who’s to blame them.

The R&D credit not only promotes innovation and R&D within the U.S., but it serves as  a jobs credit as well. 70 percent of credit dollars are used to pay the salaries of R&D workers in the U.S.

The temporariness of the tax code creates uncertainty for U.S. companies conducting larger R&D projects that will more than likely last longer than a year. If companies are not certain they will receive the credit over the expected life of the R&D project, they are less likely to spend the extra money on the research budget. This uncertainty is repressing R&D within the country by causing companies to spend less money on innovation than they would if the credit were permanent.

A permanent credit would assist in keeping good jobs with substantial pay here in America. There is a large global competition for R&D jobs and investment in research activities, giving companies a variety of choices on where to invest their research money. Other countries are beginning to offer more considerate R&D incentives than the U.S., which is leading American companies to take their research dollars and job opportunities overseas.

In the past year, there has been a lot of push for a permanent, more modernized and simplified credit. America is lagging behind other developing nations, and has reached its tipping point. Many members of Congress have realized this and have sponsored various bills, such as the COMPETE Act and the Domestic Research Enhancement Act of 2015,  that will have a positive effect on the R&D tax credit. The need for permanent, pro-innovation policies is now. 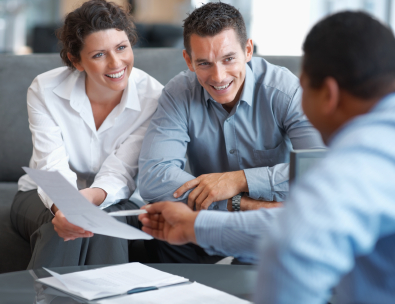