The Benefits of IC-DISC and Producer’s Loans

IC-DISC, which stands for Interest-Charge Domestic International Sales Corporation is an export tax benefit for small and medium U.S. manufacturers. Due to the amount of money the incentive can save a company, it is alarming how few businesses are taking advantage of the IC-DISC laws.

According to U.S. tax laws, a company can utilize an IC-DISC to have its export income tax liability reduced by more than 50%. Instead of being taxed the standard income tax rates (highest being 35%), IC-DISCs’ profits are being taxed at the dividend rate of 15%.

That being said, here is a generalized description of three different types of businesses that can qualify for IC-DISC:

A domestic corporation must file an election with the IRS to be treated as an IC-DISC for tax purposes. The corporation must maintain a minimum capitalization of $2,500 of authorized and issued shares and meet the qualifying export receipts test and export assets test, which state that at least 95% of the IC-DISC’s gross receipts and assets must be related to the export of U.S . manufactured property whose value is at least 50% attributable to the U.S. produced content.

Here is a quick 3- Step Guide to the IC-DISC:

Another aspect of the IRC  worth mentioning when talking about IC-DISC’s is a Producer’s Loan, a loan paid to a U.S. manufacturing company, usually the operating entity paying sales commissions to the DISC.

According to IRC Section 993 (d), for a loan to qualify as a Producer’s Loan, it must meet the following requirements:

If it is in the company’s best interest to use a Producer’s Loan, it would accelerate the deduction for the operating entity and put off payment of any taxes on dividends appropriated to a later time. It would not affect the 95% Asset Test of the DISC since it is considered an export asset under the IRC, but the proper documentation and evidence of the loan must be readily available. 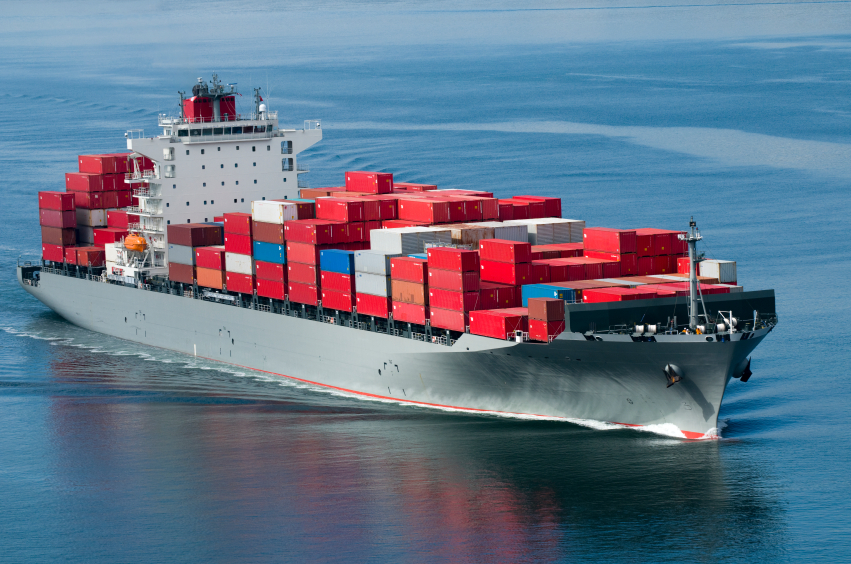