The Trans-Pacific Partnership, I.P. and R&D

In a recent interview with Marketplace host Kai Ryssdal, Obama stated that China is open to the idea of joining the Trans-Pacific Partnership (TPP), which would make the TPP an even bigger deal than it already is.

The TPP, which currently includes the U.S. and 11 of its trading partners in the Pacific area, would facilitate in linking the economies of the cooperating countries by increasing the exchange of products and services between participating countries through decreased regulation, supporting increased economic innovation and economic growth.

Having the second biggest economy in the world involved in the trade would take it a step further, but is this a good or bad thing? Congress is split on the TPP, with most opponents being Democrats, Obama’s usual supporters. They are in fear of TPP resulting in lower wages and lost jobs in America, as the North American Free Trade Agreement did when enforced in 1994.

So what does this deal mean for American innovation and R&D?

A big debate about the TPP is how Intellectual Property is going to be handled. In his interview with Rysdall, Obama states that “11 of the leading economies in the Asia-Pacific region have agreed to enforceable strong I.P. protections.” Opponents of the deal believe this is not the way to go and have been campaigning to weaken the I.P. provisions.

In his Huffington Post article, Robert D. Atkinson, Ph.D gives a good example of why this is the case.

“For example, in the case of I.P.protections for biopharmaceuticals, the various anti-trade constituencies believe the appropriate amount of protection is near-zero, believing that this is the best way to get needed treatments to people, especially in lower-income nations.”

The other side believes that “despite important new drug discoveries, society needs continued and rapid improvements in R&D so that the next generation of health challenges can be overcome. And achieving this won’t be free,” said Atkinson. “In fact, new treatments for cancer and other diseases are only possible through enormous investments of time (over a decade) and money (upwards of $1.4 billion). Robust I.P. protection makes it possible for innovators to take the risk of investing sizable sums.” 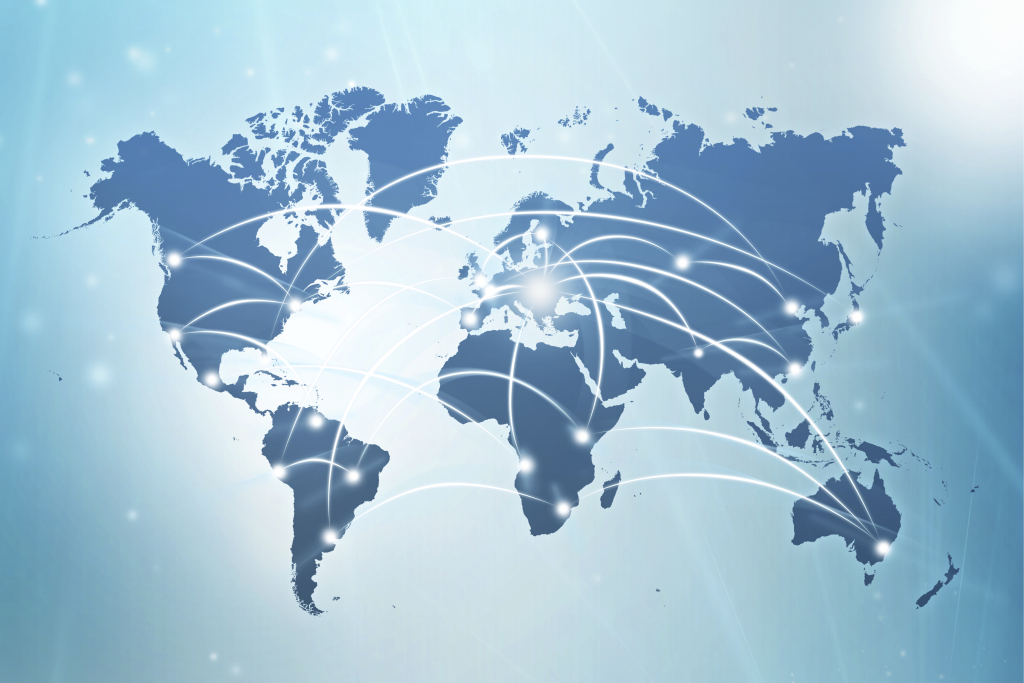