Once again, the annual ritual is upon us.

Whilst this time of year often marks the beginning of present wrapping, Christmas carols, and an abundance of candy canes, it also signifies another yearly occurrence – the tax extender period. As observed in previous years, December denotes the start of Congress preparing to craft a bill which will extend circa 50 tax-reducing policies that expire each year. However, is this the year Congress will play Santa and give the gift of a permanent research and development (R&D) tax credit?

Certainly, the United States is not short 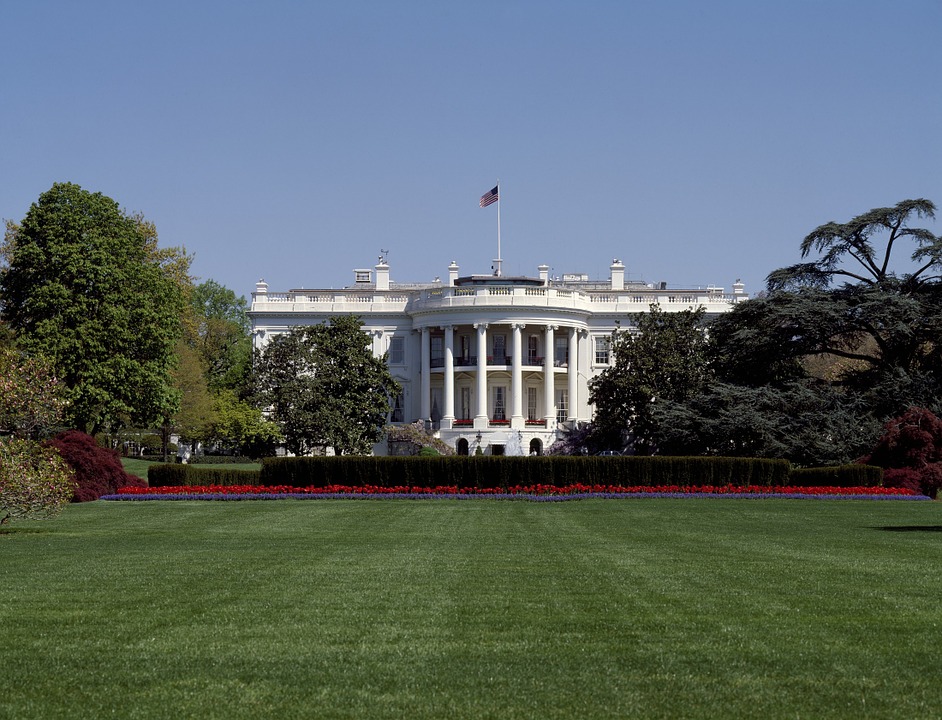 of advocators for permanency of the R&D Tax Credit scheme. In fact, many have long insisted the U.S. Congress to legislate a permanent R&D tax credit – or at minimum a multi-year extension, not just the typical provisional, one-year deals. Supporters of a permanent credit cite the fact that businesses struggle to rely on the temporary nature of the current credit in business and investment planning. Whereas, a permanent credit would give companies the assurance to participate in R&D, counterbalance the cost of innovation and level the playing field for high-paying jobs that embolden the U.S. economy.

However, if reports about the imminent legislation are accurate, the bill will fall short of accomplishing meaningful policy improvements. Since its inception as a temporary provision in 1981, the federal R&D tax credit has been extended 15 times, typically in one- or two-year increments, and is habitually permitted to expire before being extended retroactively. Adversaries believe the cost of extending the tax break to be permanent would cost more than $180 billion over a decade, according to the Joint Committee on Taxation.

On the other hand, news that the UK, France, India, Brazil, China and many other countries have recently improved their R&D incentives has heightened support for permanency in order to prevent the U.S. from falling behind in a highly competitive global landscape. As has been noted above, the R&D credit is a major driver of entrepreneurial activity and high-paying jobs. Companies generally assume Congress will renew the credit, as they have previously, yet the uncertainty around the timing and length of a renewal can pose challenges in earnings reporting and financial forecasts. Hence, a permanent credit could certainly assist in removing doubt and encouraging R&D investment.

Regardless, as of this writing, Congress leaders have not specified whether or not they will extend the R&D Credit. Hence, as per the past, the proverbial ‘last minute’ has arrived and if the Congress delivers a permanent or extension of the R&D credit is yet to be known.

Nonetheless, investments in research drive productivity advances and economic growth, and the research credit is vital to guaranteeing that those investments are completed here in the U.S. Therefore, due to the beneficial elements of R&D, it is still recommended companies engage in R&D activities. In relation to this, Swanson Reed is a specialist R&D tax firm who will be able to help you with claiming tax benefits under the scheme – albeit if it is permanent or not. If you want to learn more, contact us today to talk to one of our specialist R&D experts.