On May 20, 2015, the House of Representatives passed bill H.R. 880 which would make the Research and Development Tax Credit permanent and increase the credit rate from 14% to 20%.

U.S. businesses are thrilled with the outcome and are hoping for a very similar result in the Senate.

“We strongly support making the R&D tax credit a permanent part of the tax code, not subject to yearly extensions, as it has played a vital role in supporting the search for cures and breakthrough medicines,” says James C. Greenwood, CEO of the Biotechnology Industry Organization (BIO), according to Chemical & Engineering News.

A permanent R&D tax credit would be beneficial in more ways than one. Not only would it allow companies to plan ahead for their R&D projects and  tax liability, but it would also help American businesses stay relevant in the global marketplace.

“The U.S. tax system must evolve in order to provide globally competitive R&D incentives that can be counted on by businesses,” said the R&D Credit Coalition, according to Chemical & Engineering News. “The certainty of a strengthened, permanent credit is critical to maintaining U.S. leadership in advanced research and encouraging companies to spend R&D funds and create jobs in the U.S.”

Bill H.R. 880 has many supporters, both in Congress and among U.S. industry professionals, but President Obama is not one of them.  The President has talked about vetoing the bill because he believes it would increase the federal deficit by more than $180 billion over a decade.

The White House is in opposition of the bill until its sponsors devise a plan to compensate for the tax revenue that would be lost if the R&D tax credit becomes permanent and the credit rate is increased. 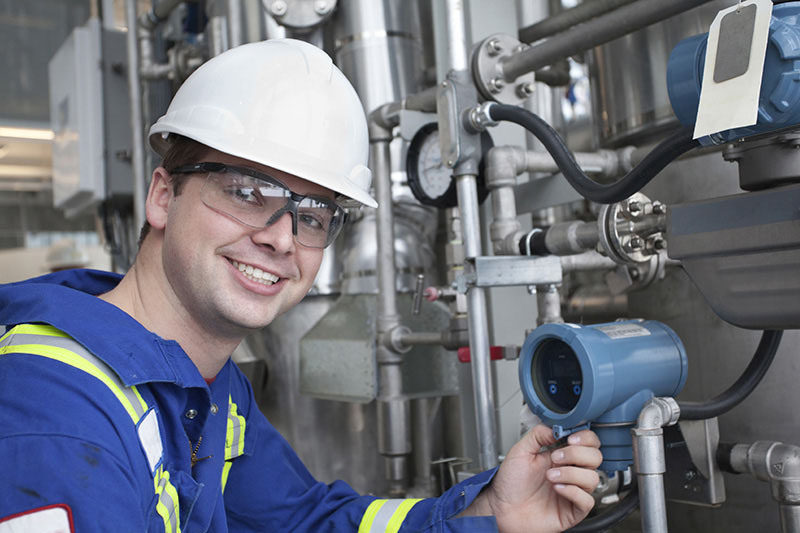