These intellectual-property tax breaks, also known as a “patent box” or “innovation box” have already been established in multiple developed countries, leaving America behind once again in the universal race for innovation.

Countless U.S. businesses, especially the high-tech and drug industries, have been promoting the idea behind a patent box for awhile now as an incentive to keep their research and business in America.

A patent box enforces an extremely low tax rate on business income that is a result of  intellectual property. For example, the U.K.’s patent box imposes a 10% rate for these profits, which is half of the country’s general corporate rate.

In a recent article in The Wall Street Journal, Senator Charles Schumer of New York (D.), one of the leading supporters of the U.S. patent box said, “we have to protect ourselves. Whether it’s high tech, pharma or high-end manufacturing, we believe research is best kept here….These are our crown jewels.”

The patent box in return will help create jobs and promote higher wages, which is high on America’s to-do list.

The Pfizer Chairman and Chief Executive Officer Ian Read said that a patent box would “foster the creation of well-paying R&D and manufacturing jobs in the United States.” And that the U.S. “now lags behind the most major economies and some emerging economies in tax incentives for R&D,” according to The Wall Street Journal.

Senator Rob Portman of Ohio (R.), another big supporter in Congress, is in full agreement.  In the same article, Portman states, “for years, the U.S. has been uncompetitive because we have the highest corporate rate in the developed world. Now, there is another reason that the U.S. is falling behind — patent boxes. By standing still, the U.S is falling behind and it is U.S. workers and wages that suffer.”

Even though the advantages of being a patent-box country are indisputable and the support is high, the realistic and political hurdles of implementing the idea is still weighing heavy on lawmakers. Regulating who and what qualifies for the patent box seems to be the biggest concern at the moment.

The Report predicts that innovation capital and workforces will be pulled towards countries with a patent box and says that “the anticipated impact of the new nexus requirements on innovation box regimes will have a significant detrimental impact on the creation and maintenance of intellectual property in the United States, as well as on the associated domestic manufacturing sectors, jobs and revenue base.”

While indicating that the adoption of a patent box will come along with many issues that will have to be settled beforehand, such as what types of intellectual property should be covered, the Report advocates that the U.S. needs to act quickly or else we will get left behind.

“The co-chairs agree that we must take legislative action soon to combat the efforts of other countries to attract highly mobile U.S. corporate income through the implementation of our own innovation box regime that encourages the development and ownership of IP in the United States, along with associated domestic manufacturing.” 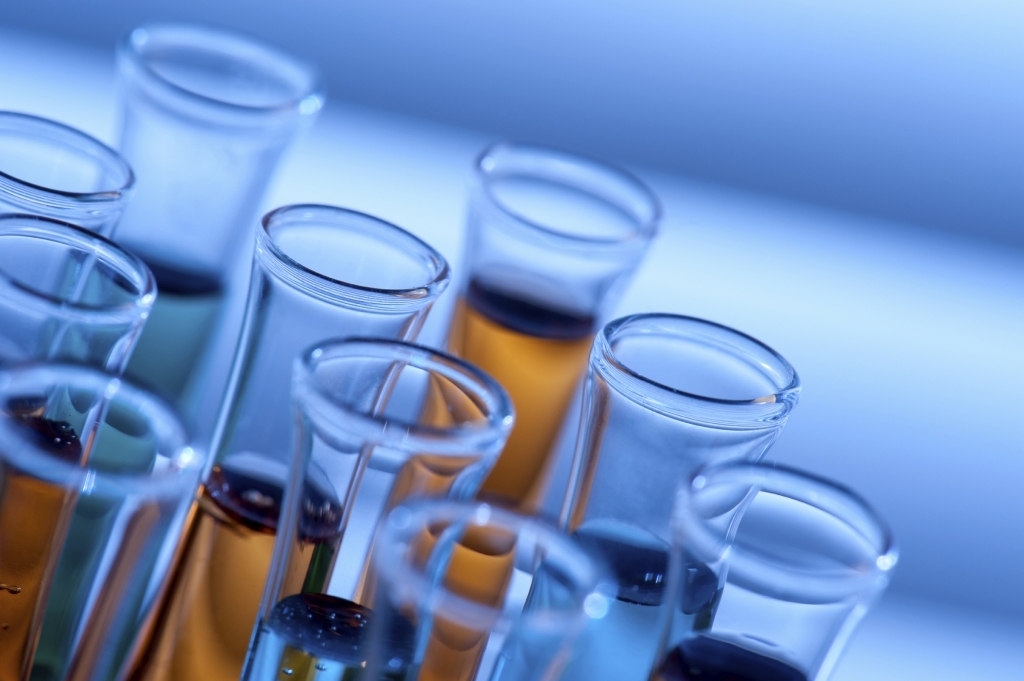