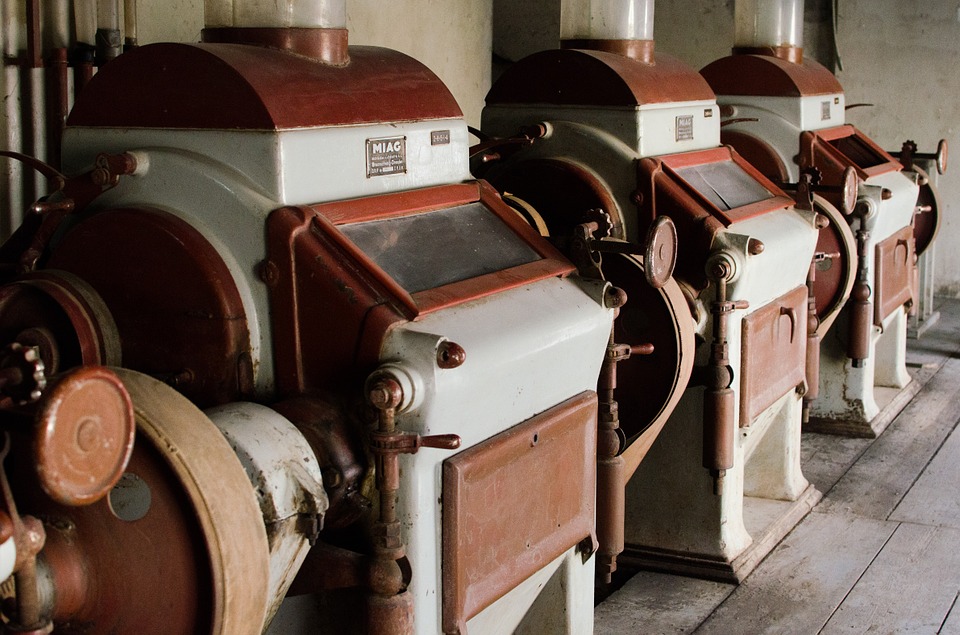 In response to this, a recent study from the Massachusetts Institute of Technology (MIT) suggests that efforts be made to maintain, and rebuild, the country’s manufacturing base. The researchers also call for efforts to be made to develop the country’s capacity for innovation, which they see as being closely interconnected with manufacturing. Likewise, the concept of creative destruction – the process of industrial mutation that incessantly revolutionizes the economic structure from within, incessantly destroying the old one, incessantly creating a new one – in developing countries highlights the role of economic policies.  A policy targeted at leveraging the innovative potential of the economy has shown to favor the rise of developing economies. In contrast, in the deficiency of economic policy – when the distribution of resources is surrendered to the market – or when economic policy is unsuitable, substitution activities have not been enough to compensate for the lost jobs and revenues.

In specific, policies targeted at increasing national research and development (R&D) activities are now a crucial component of national tactics to surge productivity, long run economic growth and international competitiveness in majority of OECD countries. The rationalization behind this objective depends on on two contentions. First, investment in R&D is a vital driver of long run productivity development. Second, deprived of government support firms will have an inclination to under invest in R&D comparative to the social optimum. To inspire higher rates of R&D, governments employ a assortment of policy instruments. Incentives delivered through the tax system are one of the most prevalent policy instruments which have swiftly gained widespread support.

Ultimately, the notion that R&D makes a big contribution to industrial innovation and competitiveness is prevalent among economists and politicians. The R&D Tax Credit offered in the United States, in particular, can provide companies with a legislative platform to allow them to offset the cost of innovation. Undeniably, innovation is a key driver in helping companies within the manufacturing sector deliver on strategic goals by setting the right products to market with speed and establishing significant competitive differentiation. However, the R&D tax credit isn’t limited to just the manufacturing sector – in fact, the credit is purposely broad to reward companies for increasing spending on R&D within the U.S. Fundamentally, the R&D credit is available to businesses that create new, improved, or technologically advanced products, processes, principles, methodologies, or materials.

If you would like to discuss the R&D Tax Credit further, please do not hesitate to contact one of Swanson Reed’s offices today.