“China to Surpass U.S. As World’s Top Investor in R&D”

The Chinese government and Chinese corporations are pushing to make China the world leader in innovation.

Innovation and technology are gaining a lot of attention across Chinese industries. Last year, Strategy &, a global management consulting firm established in the U.S. in 1914, released their China Innovation Survey which stated that innovation is now the top priority for 42% of Chinese companies, compared to 21% of multinational companies.

The U.S. National Science Board conducted a study last year showing China’s share of global high-tech manufacturing had increased from 8% in 2003 to 24% in 2012. American companies such as Pfizer, Microsoft and General Motors, now have R&D centers in China due to the low-cost engineers and scientists, government innovation policies, a fast-growing market and a sea of young, go-getting entrepreneurs.

Based on this continuous upward climb in Chinese innovation, The Organization for Economic Cooperation and Development which promotes policies that will improve the economic and social well-being of people around the world, projects that China will surpass the U.S. as the world’s top investor in R&D by 2020. 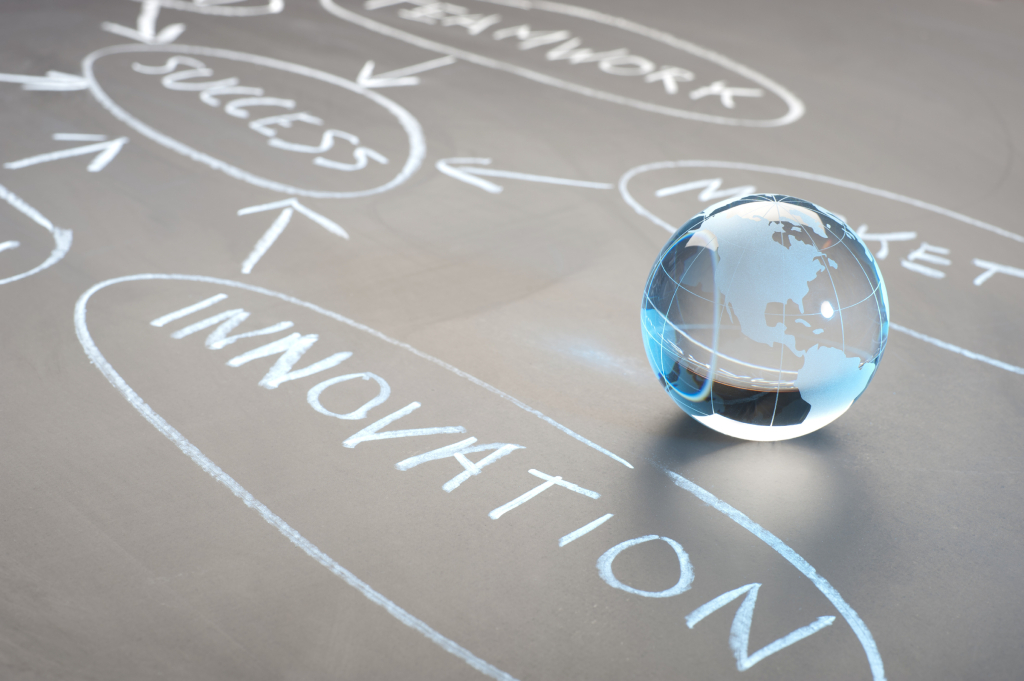