Chinese companies are investing billions of dollars in  U.S. research labs which is significantly increasing patent production. In return, China is hoping to receive ideas on how to drive innovation within their own country.

According to an analysis of Thomson Reuters’ global intellectual property database, large Chinese firms are using American research to produce a wide variety of patents.

Humanwell Healthcare Group, a Chinese drug company, has already been granted four patents in the United States. Humanwell has spent over $50 million on a New Jersey subsidiary that employs many U.S. researchers.

Vincent Xiang, who is in charge of international investment for Humanwell says the U.S. is an ideal place to conduct research due to the 800,000 plus people with research doctoral degrees in science, engineering and health.

“Without access to innovation it is hard to win in the domestic market,” said Xiang, according to Yahoo! Finance.

U.S. and Chinese officials will be meeting in Washington this week to discuss an investment treaty between the two leading economies.

Even without the treaty, China is still investing research dollars in the U.S. According to the New York consulting firm, Rhodium Group, Chinese foreign direct investment (FDI) has grown from millions of dollars between 2000 and 2009 to $14.3 billion in 2013 and $11.9 billion in 2014. 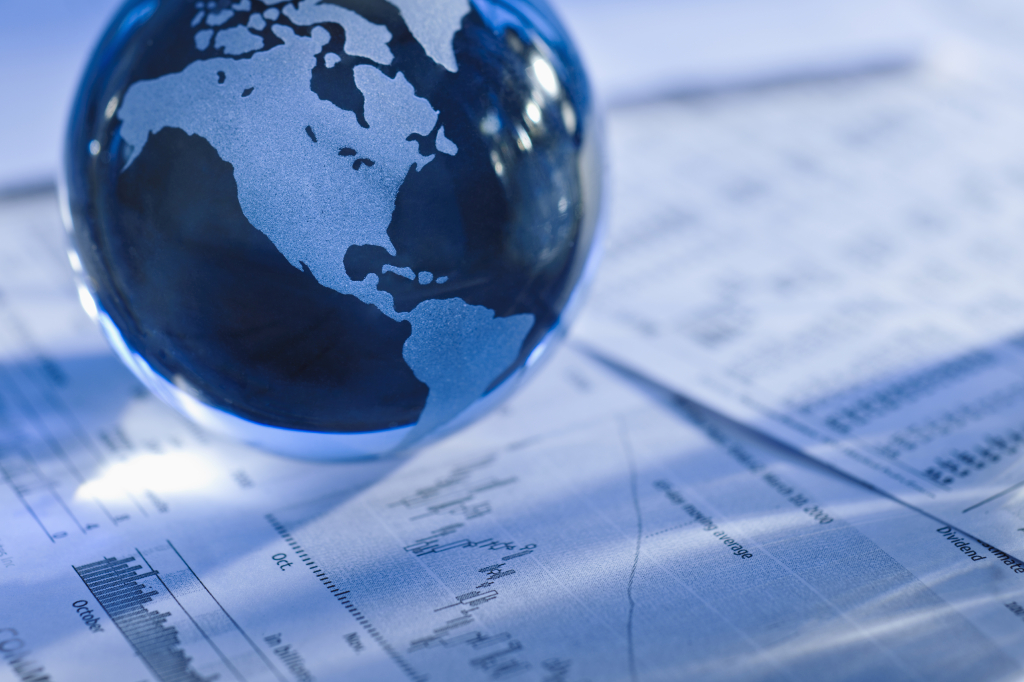 Wyoming Patent of the Month - January 2021

Industrial robots that are required to grasp parts are built with end effectors. These parts are designed to match the part they will be grasping. The robot is programmed with the appropriate force and grip strength to apply for that [...]

Vermont Patent of the Month - January 2021