On June 18, the House of Representatives passed the Protect Medical Innovation Act (H.R. 160), which amends the Internal Revenue Code to repeal the excise tax (2.3 %) on medical device manufacturers and importers.

The excise tax was initially created in 2010 to help pay for the health care overhaul, but had been acting as a deterrent for healthcare companies to create new technologies and was negatively affecting the industry as a whole. It had been referred to as a “tax on innovation” and a “job-killing tax” due to its effect on R&D spending and job creation.

Since the tax came into effect two years ago, Companies have been lobbying to get rid of it and Congress is now receiving praise for the 280-140 House vote for passage of the Protect Medical Innovation Act.

One supporter of the repeal, Biocom the association representing the Southern California life science community, released a statement expressing its gratitude and excitement for the future.

“The medical technology industry of Southern California supports 35,000 jobs and generates over $21 billion in economic activity annually. Over the past decades, our community has invested billions in research and development and brought cutting edge, life-saving technologies to patients in need, at home and abroad. The medical device tax is effectively a tax on innovation, which stifles investment in R&D and job creation, and ultimately jeopardizes patient access to breakthrough devices and therapies.” 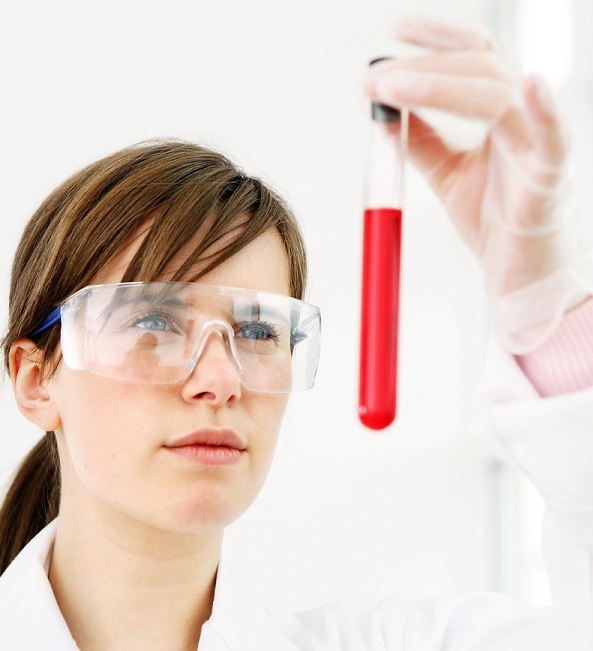 The Mississippi Development Authority has announced the opening of their application process for the Mississippi Energy Program for Inno [...]