Does the United States Still have Its Innovative Edge? 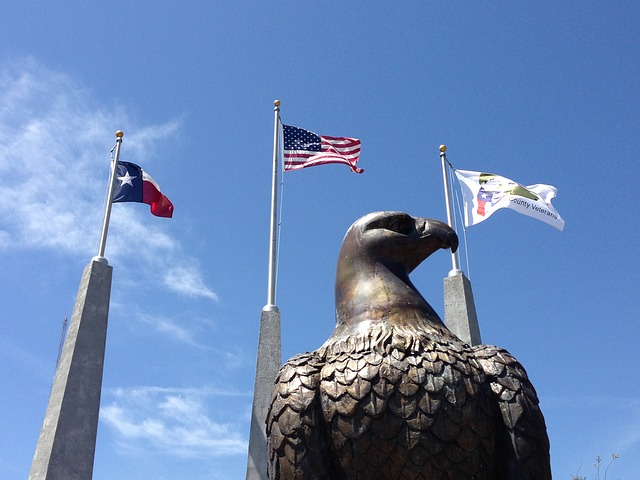 Citing a dwindling economic growth to high unemployment rates and stagnant wages, pessimists argue that the United States finest days are in the past. However, are they correct in this assumption?

A new report from the Council on Foreign Relations, Keeping the Edge, claims otherwise. The report analyzes where the United States ranks in key dimensions of economic competitiveness. The findings reveal that on innovation, which upsurges living standards in advanced economies, no other country is close.

For instance, total US research and development (R&D) spending is higher as a share of the economy than since the 1960’s and, in absolute terms, no other country invests as much in R&D as the United States. In specific, at 2.8 percent of gross domestic product, the United States does spend heavily on R&D, however, major Asian economies – including Japan, Taiwan, and Korea – have ramped up R&D spending. In fact, according to the report, by 2020 China is projected to exceed the United States as the world’s largest R&D spender.

Moreover, the report highlights that of the top twenty universities in the world that generate the greatest consequences on scientific research, sixteen are in the United States. However, the report does find a red flag in the United States economic overview. Funding for public universities has struggled under exceptional financial pressure. If they are deprived of incentives or resources to perform high-risk but hypothetically high-impact research, scientists and academics are not as likely to produce transformative research. In light of this, the report concludes that where the United States deficiencies exist, is also where the government can have the largest part in guaranteeing the United States remains prevailing and innovative for decades to come by ensuring policies are put in place.

Nonetheless, the report reveals positive results in relation to the United State. In particular, the findings highlight that when it comes to scientific breakthroughs and commercial innovations, the United States is leading the way due to a heavy spend in research and development compared to other countries. If you have conducted research and development within your company you may be eligible for R&D Tax Credits. Contact us today to find out if you’re eligible.