Undoubtedly, at one point or another, we’ve all probably donned a temporary flag tattoo on our arm for the 4th of July or dabbled in being a pirate as a child by proudly displaying a skull emblem on our wrist. However, could temporary tattoos now be more than decorative body art and actually monitor our health?

Hospital patients, the elderly, and those with heart problems may soon be wearing temporary tattoos instead of heart monitors or pulse oximeters. In reality, patients won’t be wearing a skull or iron-man tattoo design, but rather a disposable patch that can track patient’s vital signs in a reasonably inexpensive way. 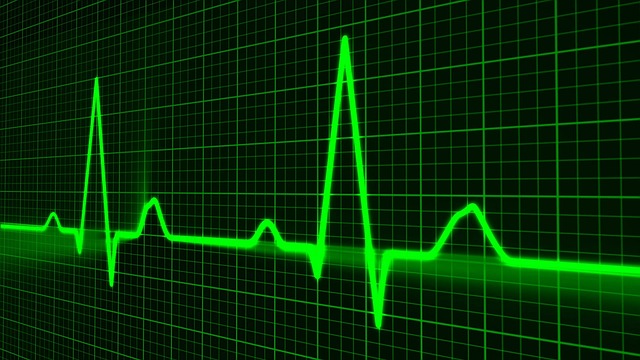 The research, conducted by engineers at the University of Texas, has created a way of swiftly printing low-priced, wearable biosensors. Utilizing principles of 3D printing, the sensors can be printed on temporary tattoo-like material, which sticks on the skin for a week. The team’s aim is to incorporate multiple sensors onto a credit-card-size patch, which could wirelessly transfer vital signs to a doctor’s computer or smartphone. The patches could also track skin hydration, respiration rate and eye activity, and eventually measure oxygen saturation and blood pressure. This technology innovation could ultimately extend to a array of patients – from pregnant women to athletes.

In addition, the printing of the sensor only takes 20 minutes, creates little waste and doesn’t entail a special lab. Professor Nanshu Lu, who is leading the project, revealed she wants to get the cost down to as low as $1 per patch. Undeniably, Texas research and development such as this is fueling innovation in the economy and having profound effects on the way we face medical problems. Aside from Texas, total U.S. research and development (R&D) spending is currently higher than at any other time since the early 1960s (when the space program was initiated). Indeed, it would appear that companies are increasingly aware of how R&D can boost innovation and improve business processes. However, R&D isn’t confined to the medical field or has to equate to rocket science, if you are improving or modifying products or manufacturing processes, for example making a product greener or cheaper, you may be eligible for tax credits too.

In light of this, what effect could your research and developments have on the economy, your specific industry or even just your company? If you are conducting research activities you may be eligible for the government R&D tax incentive – contact us today to see if you qualify.