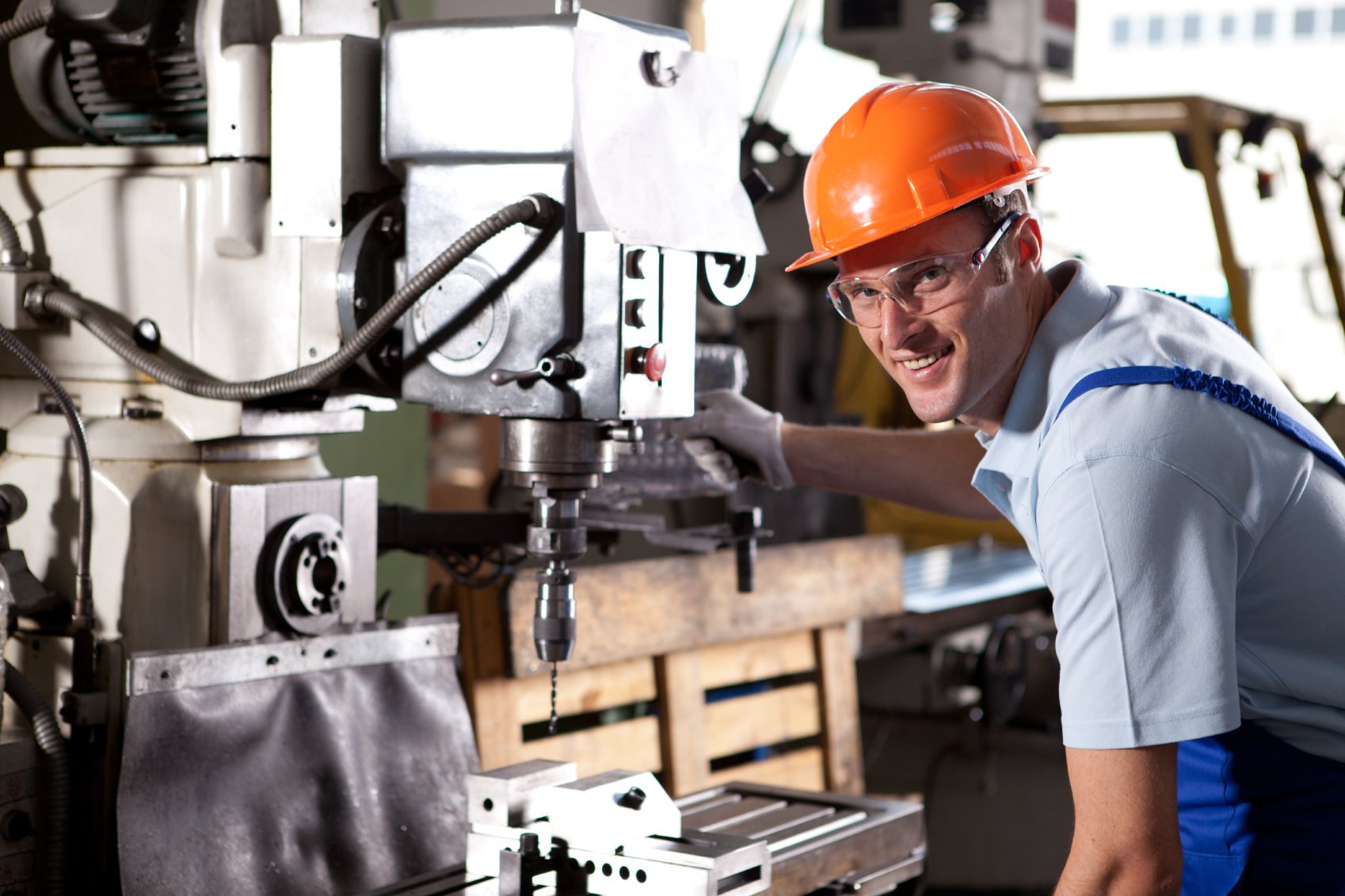 Oil, often said to be the commodity that underpins modern economies and lifestyles, is in a new downturn. Despite a history of booms and busts, the plunging price of a barrel of oil, which has been cut roughly in half since June 2014, has reached new low prices that were last observed during the depths of the 2009 recession. This price drop has resulted in heavy job losses across the sector.

In Texas, the number of oil and gas job losses is far worse than an industry group originally predicted according to the latest analysis by the Texas Alliance of Energy Producers. When crude prices started disintegrating late last year, Karr Ingham, a petroleum economist for the alliance, originally predicted that the state could lose 40,000 to 50,000 oil and gas jobs during the downturn. However, the additional plunge in oil prices over the summer forced further layoffs across Texas.

In reality, figures from the Texas Alliance of Energy Producers show that the state may have lost as many as 56,000 jobs in the upstream oil and gas sector. In all, 279,600 Texans continue to be employed by oil and gas companies in the state, however those statistics may be inflated, Ingham said. That’s down 8.3 percent from the record employment of 305,000 in December 2014, but still substantially higher than the low point of industry employment during the recession in October 2009, when the number of Texans employed in the oil and gas sector tumbled to 179,200.

Therefore, in light of this news, what can the oil and gas industry do to spur job creation?

One way of stimulating employment is by investing in research and development (R&D). In the past, states concerned with employment growth have used R&D incentives to support job creation policies. Indeed, there have been numerous research studies into how R&D investment helps develop new products and knowledge that drives growth, creates jobs, and improves the national welfare. For instance, a recent study by Huo (2015) revealed that each 1 percent increase in R&D expenditure in the United States raises its employment rate by 0.38 percent. Earlier research by Bogliacino and Vivarelli (2012) also found that R&D expenditure, otherwise known as fostering product innovation, has a job-creating effect.

Furthermore, The National Association of Manufactures (NAM) released a report earlier this year that analyses the economic impact of the R&D tax credit, worth approximately $7 billion annually in recent years. The report, titled A Missed Opportunity: The Economic Cost of Delaying Pro-Growth Tax Reform, strengthens the debate for making the R&D Tax Credit permanent in the United States. The report notes that a pro-growth tax plan, in the form of a permanent R&D tax credit, would add between 492,000 and 522,000 jobs per year, or more than 6.5 million jobs over 10 years.

As shown above, it is clear to see that R&D expenditure can foster job creation. Thus, considering Texas’ recent job cuts, the Lone Star State could cultivate employment opportunities by investing in R&D to develop new technologies, products and processes in the oil and gas industry. Moreover, with traditional forms of energy becoming harder to find, investing in new technologies will be critical in meeting the needs of an increasingly urbanised population and to combat environmental challenges in the decades ahead.

In addition, the government currently offers incentives in the form of tax credits for those engaging in research activities.  In fact, close to $10 billion in credits are awarded every year for undertakings that fall under the IRS’ broad definition of research and development. Frequently, many large and small oil and gas business owners are surprised to discover that their  everyday operations are often eligible. Swanson Reed specializes in the qualification of R&D tax benefits for companies of all sizes operating in diverse industries. If your are conducting business in the energy sector, contact us today to find out if you can benefit from the R&D Tax Credit.

The Mississippi Development Authority has announced the opening of their application process for the Mississippi Energy Program for Inno [...]