Is a Permanent R&D Tax Credit on the Cards this Christmas?

From accounting firms and manufactures to teachers and farmers, there appears to be a tax break for virtually everyone in a recently released package disclosed by congress leaders.

On Tuesday this week, congressional negotiators enclosed an extensive deal to keep the U.S. government functioning through till next September. The final legislation that was revealed encompassed nearly 2, 250 pages and described plans to fund the federal government and extend various tax breaks. It is expected that House will vote on the tax bill on Thursday and send it to the Senate, who is predicted to vote by the week’s end. The legislation follows months of urging by industry and public interest groups and weeks of intense negotiations on Capitol Hill. 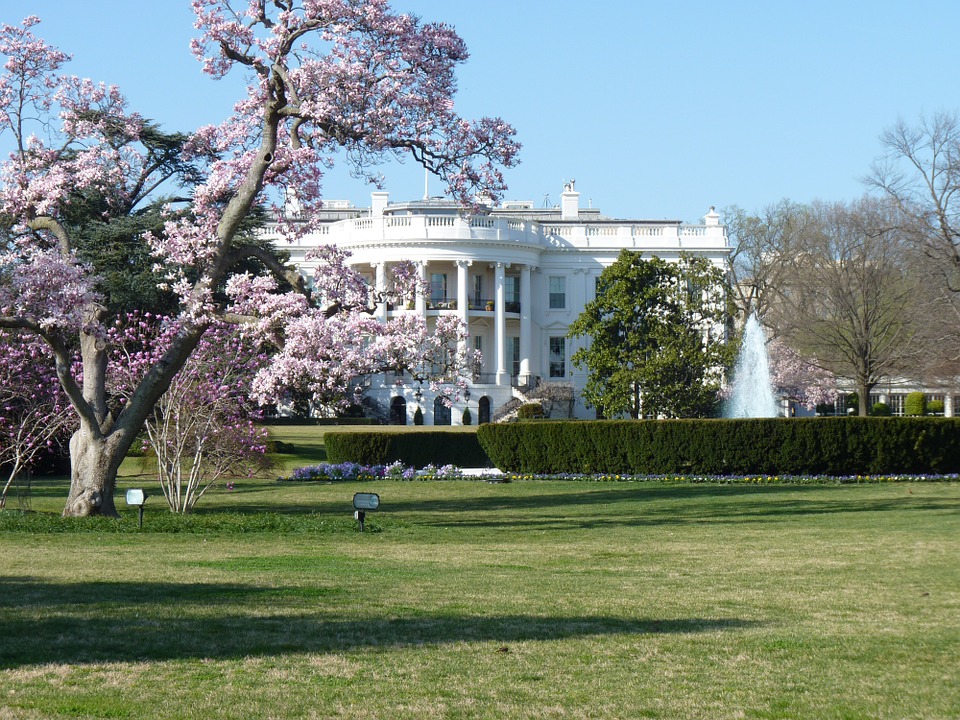 Optimistically, there were lots of Christmas presents for businesses and individuals described in the bill. The package reveals a $US650 billion plan to extend a series of tax breaks over 10 years, with $US560 billion of the total in permanent extensions. In specific, the bill, if passed, would make more than 20 tax breaks permanent, providing certainty to millions of businesses and individuals. The remaining breaks would be extended for shorter periods.

Most notably, the bill would make permanent the vital Research and Development (R&D) tax credit and expand the eligibility for start-up companies. The R&D tax credit has been around since the 1980s; however it has always been temporary. The bill would broaden it and, most importantly, make it permanent. The provision would save businesses $113 billion over the next decade, constructing it as the single largest tax break in the package.

In relation to this, Dorothy Coleman, NAM Vice President of Tax and Domestic Economic, noted that the announcement of the tax package offers a particularly encouraging development for the R&D tax credit. In specific, she states that the R&D tax credit is “key to helping manufacturers innovate, compete in a global marketplace and contribute to U.S. economic growth and job creation.” Certainly, a permanent R&D Credit could expedite innovation in the U.S. due to an increased confidence and spending in research activities.

Thus, only time will tell if the bills will be passed by House and Senate, however, Swanson Reed welcomes legislation to extend critical tax incentives that are vital to our clients.

Swanson Reed is a specialist R&D tax firm, contact us today if you need help submitting your claim or with any questions you may have.