How Star Wars has Inspired R&D and Renewable Resources

From Star Wars themed toys, lunch boxes and t-shirts to Yoda costumes for your dog and Chewbacca stamps – one would almost think they were being force-fed Star Wars merchandise. Indeed, there is no shortage of products inspired the space odyssey film series, prompting the question, has research and development (R&D) capitalized on the movie phenomenon too?

While science fiction films do allow us to experience escapism to a fantasy world, often elements of these futuristic films do inspire subsequent technologies in the real world. For example, previously, we noted four inventions that Back to Future II predicted correctly due to research and development. Hence, in light of the latest installment of the beloved sci-fi franchise having its world premiere last night, we’ve looked at research inspired by the Star Wars films.

In particular, has the water-technology utilized in the Star Wars films influenced research into renewable water sources? Undeniably, innovative research that aids in the better control of our resources is becoming increasingly important. This is partly due to the Obama government pushing for measures to combat climate change, as exemplified by the Clean Power Plan. With this in mind, research into energy and water technologies is becoming more invaluable as the effects of climate change alter the world’s conditions. 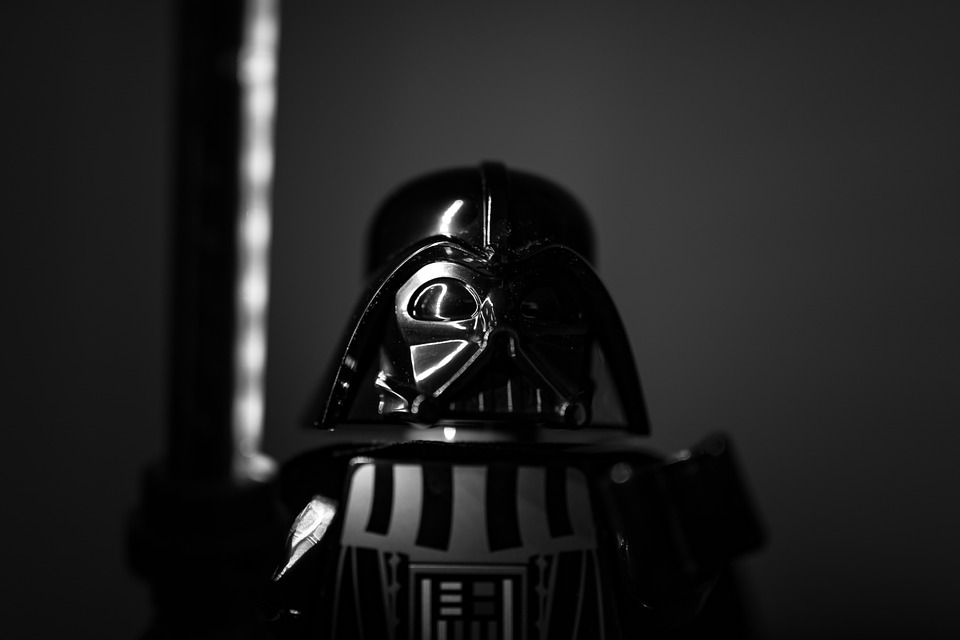 As any avid fan of the series could tell you, Luke Skywalker and his Uncle Owen are ‘moisture farmers’ on the desert planet of Tattoine. Essentially, their job involves extracting water from the air with a technology known as a ’moisture vaporator’. Likewise, technology that acquires water from the air is being researched and developed today, along with additional water technologies that address the connection between energy and water. In specific, scientists are currently investigating if we would be able to harvest water on Mars with a similar technology and researchers in Chile’s Atacama Desert, the driest in the world, are testing fog catchers as a method to cultivate the water in the air.

Certainly, as the world progresses, water and resources are becoming more valuable now more than ever. In fact, according to the World Resources Institute, 33 countries are anticipated to face extreme water stress by 2040. Thus, these technologies, as originally observed in the Star Wars galaxy, could aid society in surviving in progressively dry conditions as climate change develops.

Although Star Wars is science fiction, there is no denying that the genre of fantasy films can inspire innovators to find solutions or new processes. Furthermore, the ’can-do’ spirit, often perceived in these films, can also be observed as part of the culture in start-up hubs, such as Texas or California  – where many of these technologies are being developed. Indeed, that spirit is essential to fuelling innovation in our society.

If you share that ‘can-do’ spirit too and have engaged in research and development than you may be eligible for the government’s R&D Tax Credit. However, you don’t have to be a Jedi or creating the next R2-D2 – the IRS employs a broad definition of R&D and many activities across a comprehensive range of industries may qualify. If you’re interested in claiming the R&D tax credits, or want to find out if your eligible, have a chat to one of our R&D tax specialists who will be able to help you with your claim.

From Fudge to Face Masks: How Businesses are Adapting During the Coronavirus Pandemic

A health crisis, like the one we're facing now, can very quickly turn into an economic crisis. Across the country, state governments have taken action in an effort to enforce social distancing. [...]