The IRS’ most recently released data for tax year 2012 shows statistics for the R&D tax credit, forecasting a promising future and gives the top industries fueling the progression.

More than half of the claims came from companies with less than $10 million revenue, putting the small business myth to rest. The top ten industries behind the claims included the usual suspects as well as a few industries that are not commonly associated with R&D, proving that any industry can benefit from the credit.

From this current picture, the future of R&D credits is looking bright. Contact a Swanson Reed specialist to find out if you qualify for the R&D credit. 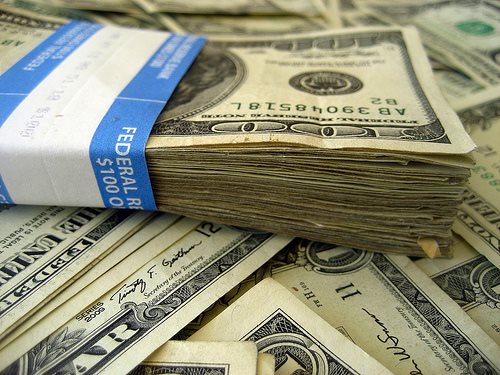