In April of 2015, the IRS issued its final regulations on the allocation of the R&D tax credit for taxpayers in a controlled group. The new guidelines  are an updated version of previous IRS guidance, which simplify the calculations of the credit making the tax credit accessible to more taxpayers.

Previously, calculating the credit for taxpayers in a controlled group involved two computations:

In the case that the group credit exceeds the total of the member’s credit, the leftover credit is then issued to each taxpayers in proportion to the qualified research expenses (QRE’s) of the group.

The new regulations set forth in the American Taxpayer Relief Act of 2012 were made effective on April 3, 2015 and allowed taxpayers to begin using the new guidelines for tax years after December 31, 2011. The simplification of the R&D tax credit calculation method for controlled groups will lessen the burden on taxpayers, making the credit easier to claim and more available as a whole. 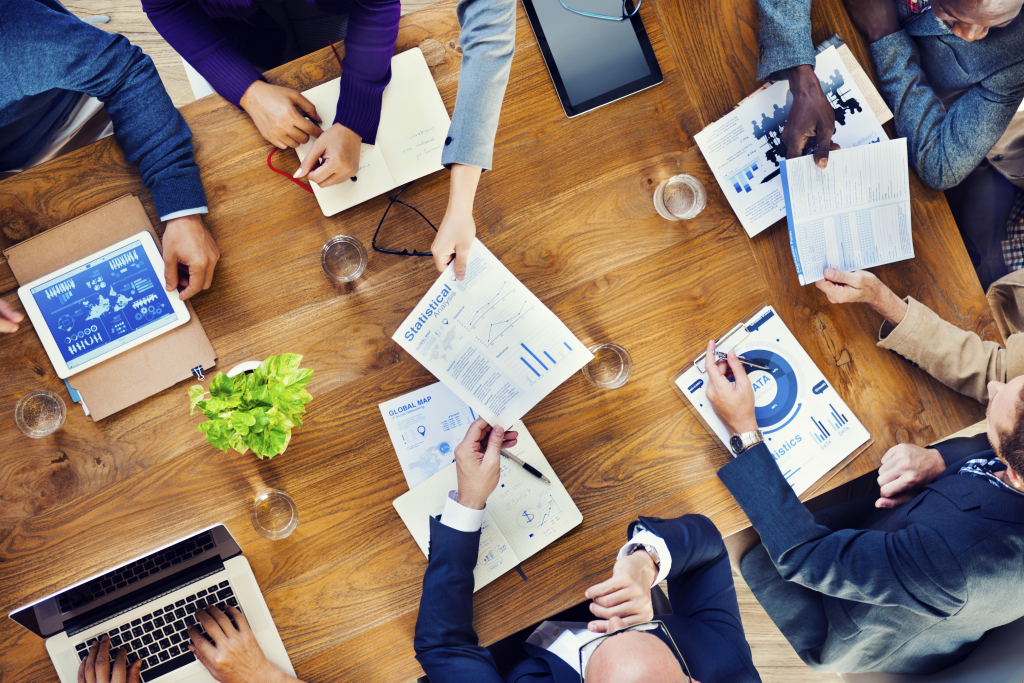