When Do Taxpayers Benefit from R&D Credits?

The circumstances for claiming R&D credits vary between C-Corps, S-Corps, and LLC’s. The overriding limitation is that credits can be claimed no further back than 3 years from the date of filing.

Within that three-year window of opportunity there must be qualifying research expenses (QRE), documentation of QRE’s and enough QRE’s to make the credit worthwhile to pursue.

C-Corps are separate legal entities that pay taxes. They must have a profit that generates taxes which can  be offset by an R&D credit, so they must have reasonable hope that they’ll be profitable at some point in the near future to benefit from the credit.

If a C-Corp knows that it will be profitable soon, it should amend any of the last three years’ returns that have QRE’s and carry them forward to apply to the taxes in the profitable year.

If a C-Corp only hopes to be profitable sometime in the near future, they have two choices:

S-Corps and LLC’s are generally treated the same for the conditions under which they can claim an R&D credit.

Neither S-Corps or LLC’s pay taxes. They simply prepare K-1’s and pass on any benefits to their shareholders or partners/owners. Therefore, the profitability status of S-Corps and LLC’s is irrelevant.

Shareholders and partners/owners will be impacted as individuals who will most likely realize a net benefit. Those whole file under alternative minimum tax (AMT) are more likely not to benefit from an R&D credit.

Due to the removal of exclusions, deductions and other personal situations, AMT filers can possibly be in a taxes-due category. Consulting with the tax preparer of the AMT filer will be necessary to determine the impact of a gain from an R&D credit.

With the exception of AMT filers, S-Corps and LLC’s always benefit their shareholders and partners/owners by claiming R&D credits for years with QRE’s that can be documented within the range of amending. 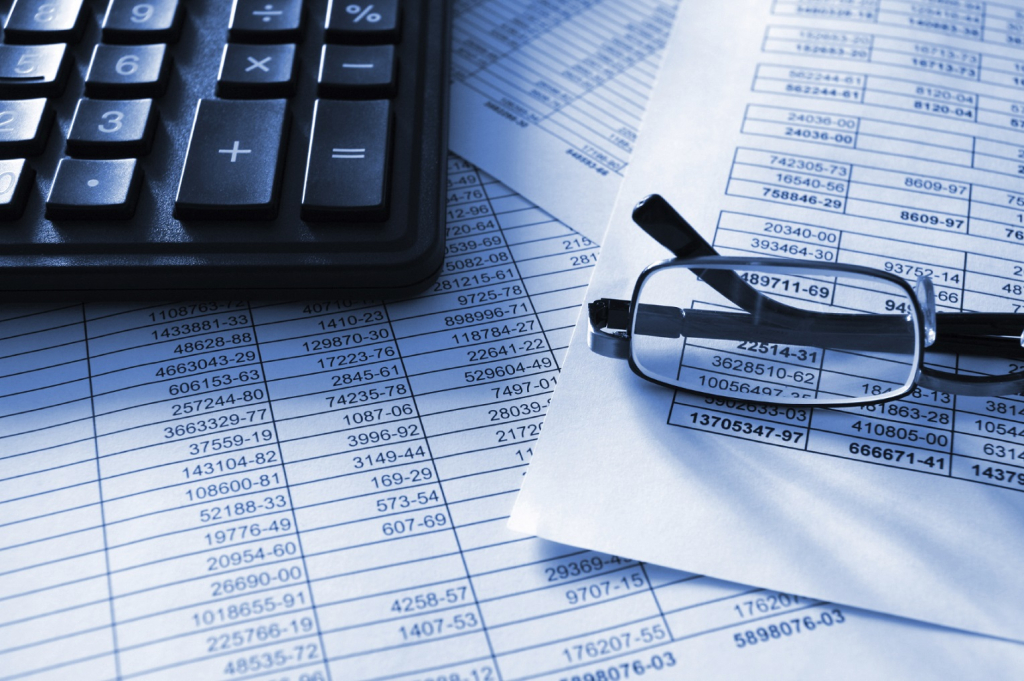