Spotlight on the R&D Tax Credit

By admin
Posted May 26, 2015
In Legislation and Congressional Matters
0

After taking a long, hard look at America’s Research and Development Tax Credit, Congress realized that it was due for a much-needed makeover, and 2015 is the year to do it.

In February of 2015, the bipartisan COMPETE Act was introduced by Senators Tom Carper (R-DE) and Pat Toomey (R-PA) to drastically improve the R&D Tax Credit.

On May 20, 2015 the House passed the American Research and Competitiveness Act of 2015, which increases the R&D tax credit rate and makes the credit permanent.

That same day, the House received the most recently proposed improvement to the credit, the Domestic Research Enhancement Act of 2015, which modernizes the R&D Tax Credit to make certain contract research eligible.

Pharmaceutical, biotech and medical device companies can be heard cheering since contract research plays such a critical part in the development of new devices within these industries.

Another major supporter of the Domestic Research Enhancement Act of 2015 is the Association of Clinical Research Organizations (ACRO). ACRO represents companies that provide a range of specialized services that support the development of new pharmaceuticals, biologics and medical devices.

On May 21, 2015, Jamie Macdonald, the Chairman of ACRO and CEO of INC Research, issued the following statement in support of the Domestic Research Enhancement Act of 2015.

“ACRO commends Representatives Pat Meehan (R-PA), George Holding (R-NC) and G.K. Butterfield (D-NC) for co-sponsoring the Domestic Research Enhancement Act of 2015. This important piece of bipartisan legislation will help ensure that the United States remains a leader in medical innovation and encourages employment in the high-wage research sector. Pennsylvania and North Carolina remain the leading states for contract clinical research with more than 13,000 employees combined. By enabling contract research organizations to capture a portion of the R&D tax credit that is currently abandoned, this legislation will enable the United States to remain competitive globally. Similar provisions are included in the bi-partisan COMPETE Act introduced earlier this year by Senators Tom Carper and Pat Toomey. We look forward to enactment this year.” 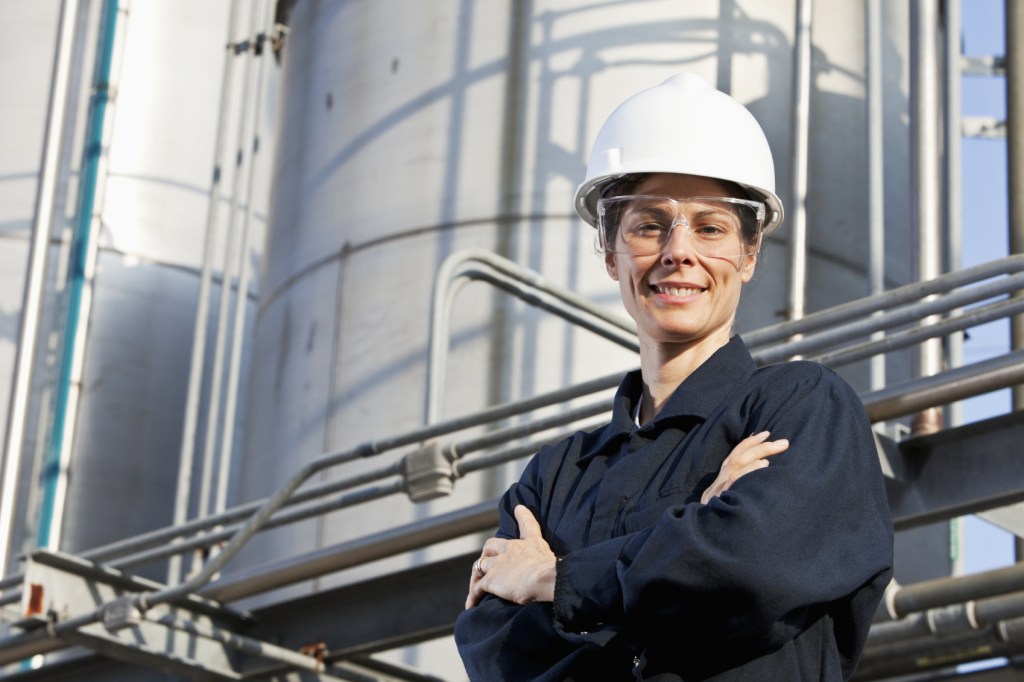