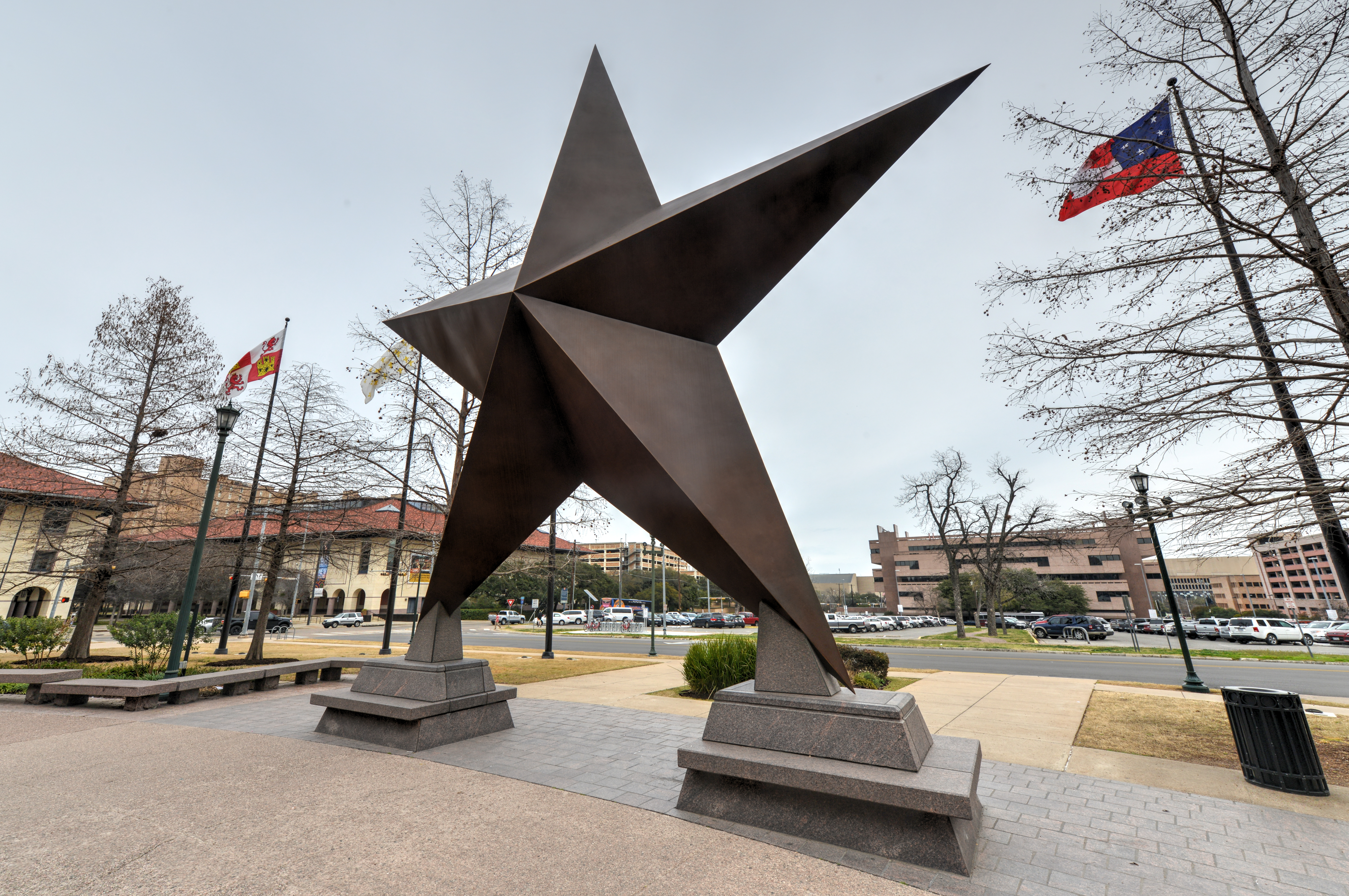 Believed to be the engine of job creation in the United States, small businesses are fundamentally the basic building blocks of our economy. Their value and the role they play in our economy is often underestimated as, they are in fact, small. But the truth is there’s nothing minor about the impact they have on our financial state.

Take Texas, for example, where the plunging price of a barrel of oil has forced layoffs across the state. Despite the downturn of one of the State’s key industries, small businesses are still hiring workers at positive pace. In fact, Texas ranks fourth in the nation in jobs added by companies that employ fewer than 50 people. Dallas, in particular, observed the highest growth rate among major metropolitan areas – adding small business jobs at a 1.6 percent annual rate.

Essentially, these small employers are helping soften the blow of layoffs in the oil and gas industry brought on by low commodity prices. Considering that over 50% of the working population (120 million individuals) works in a small business, their survival and growth in hardship is indicative of Texas’ diverse and strong economy.

In addition, thriving small businesses also serve as a bulwark against the global economy as they rely less on overseas customers and focus more on local innovation. Furthermore, as a consequence of the downturn of the oil and gas industry in Texas, the need for innovation is burgeoning. Research and Development (R&D), plays a critical role in the economic growth of a country and essentially spurs the innovation necessary for a strong U.S. economy. Most notably, there is one policy that has allowed for the expedition of innovation and R&D in the United States and that is the R&D tax credit.

However, historically, many startup companies and small businesses were unable to benefit from the research credit due to operating losses or alternative minimum tax limitations.  However, in addition to making the research credit permanent, the Protecting Americans from Tax Hikes (PATH) Act added two new provisions that are effective January 1, 2016. These two provisions are designed to increase the number of startups and small to mid-sized businesses that can benefit from the credit. In our last post, we went into details of both of these two modifications to the credit.

It is imperative, nonetheless, that businesses recognize what kinds of costs are eligible in order to maximize the credit so that appropriate records can be sustained throughout the year. Swanson Reed’s R&D tax professionals are available to discuss the R&D tax credit and the changes in the new PATH Act – contact us today if you would like to know if your company now qualifies.