Texas to Triumph the War on Coal

The “war on coal”, as it is phrased by coal advocates and the coal industry, parallels a somewhat modern day version of Arthur Miller’s The Crucible. The target most fingers are pointing to, whilst not Salem witches in this case, is Obama’s Clean Energy Plan. Nonetheless, if there really is a war on coal, Texas is showing how to conquer it. 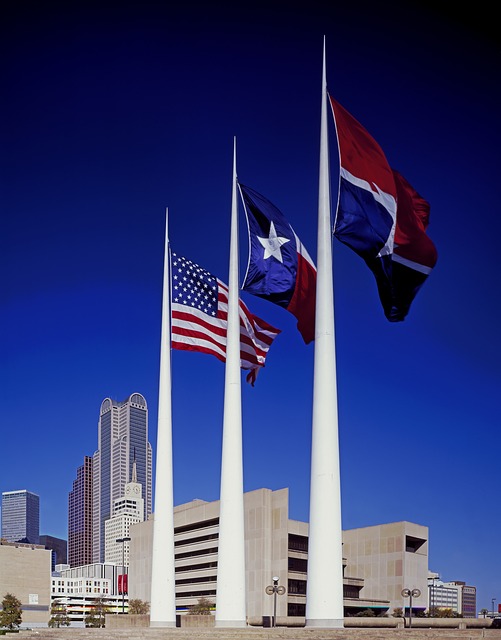 Indeed, traditionally coal has been recognized to be one the cheapest sources of energy. However, there is no denying the fact that coal is a non-renewable substance and remains the largest US producer of greenhouse gases. Historically, we’ve been mining the easily accessible deposits for the last 150 years and the biosphere isn’t producing any more on a time scale that is relevant to humans.

In any case, many utilities are already transitioning away from coal on an economic basis. The surge in wind and solar has pushed prices down for those technologies, and the natural gas boom has stimulated transition. In fact, the prices for wind and solar power have dropped enough to contend with fossil fuels. Solar prices, for example, have plunged 80 percent since 2009.

Texas, in particular, is well-positioned to prosper because it has an abundance of natural gas, sunshine and wind — and a competitive electricity market that rewards the most resourceful opportunities. Moreover, due to Texas’ diversified economy, the state is expected to be able to react to lower oil and gas tax revenue without radical changes.

Furthermore, Texas easily leads all states in wind power and wind generation raised 26 percent in 2015 – a notable achievement for a state that also leads the nation in oil and gas production. More wind projects are in the workings, and when the wind dies down, natural gas plants can fire up efficiently. In electricity, cleaner-burning natural gas plants are replacing coal faster than in the rest of the nation. Solar, a relatively small part of the energy portfolio, is projected to grow sixfold this year. By 2030, solar is expected to add more generation than wind and natural gas combined.

In addition, environmental concerns are often top of mind for young people, and the issues are also important to many consumers in Europe, Asia and the U.S. Thus, companies must be responsive, especially those with international operations. In general, market competition, the deregulation of the electricity market, innovation and a heavy dose of government have accelerated the transition to cleaner fuels without slowing the economy.  Thus, if the energy future means more wind, solar and efficiency – no state has more favor.

Consequently, there is no denying that shifts in global developments, such as clean energy, are fuelling innovation across sectors.  As the above reveals, Texas is a unique energy market that has the ability to take great strides in innovation.  If your company is operating in the energy field and you have conducted research and development (R&D) activities to create innovative solutions or incentives, you may be eligible for the government’s R&D Tax Credit scheme. Contact our qualified R&D Tax Specialists today to find out if you are suitable to apply for the tax savings.