In March of this year, engineers at the Cockrell School of Engineering at the University of Texas at Austin created a breakthrough new yeast strain that could lead to a more efficient biofuel production process, thereby making biofuels less expensive and more competitive with conventional fuels.

Biofuels are the modern energy sources that are developed from living organisms, like animals and plants. When oil prices began to rise, the U.S. increased its investment in biofuels as a source of renewable energy.

The new type of yeast cell, Yarrowia lipolytica, was created through a combination of metabolic engineering and directed evolution. It was engineered to increase its ability to transform simple sugars into lipids which then can be used to replace petroleum-derived products.

Not only could it help with biofuel production, the new yeast strain could also be used in biochemical production to produce oleochemicals, a chemical found in an array of household products, normally created from plant and animal fats and petroleum.

“Our re-engineered strain serves as a stepping stone toward sustainable and renewable production of fuels such as biodiesel,” said Hal Alper, associate professor in the McKetta Department of Chemical Engineering. “Moreover, this work contributes to the overall goal of reaching energy independence.” 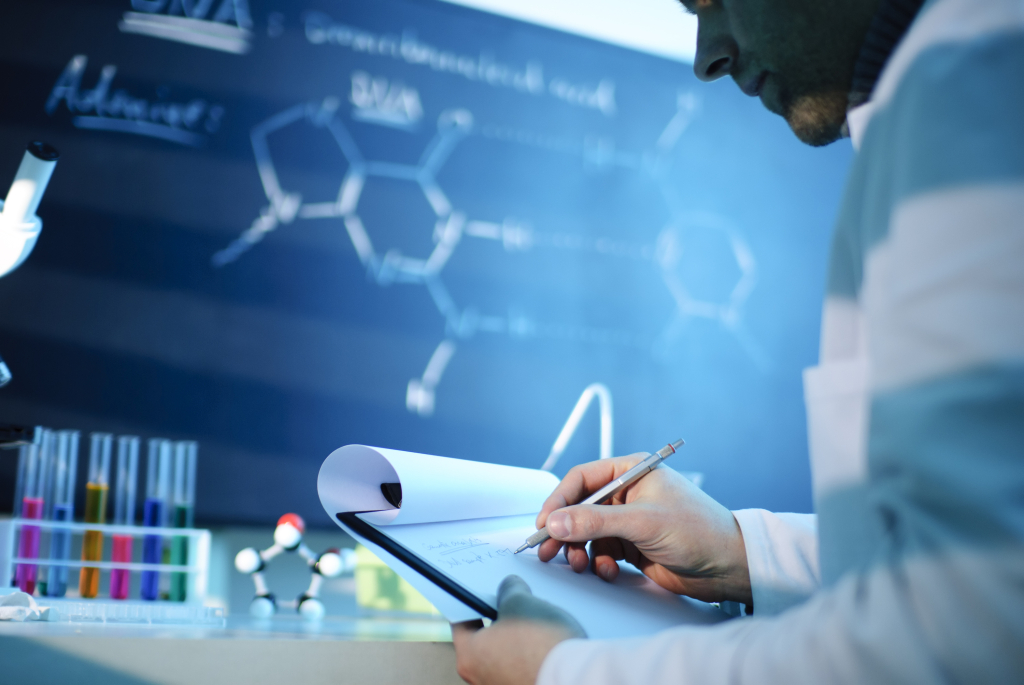