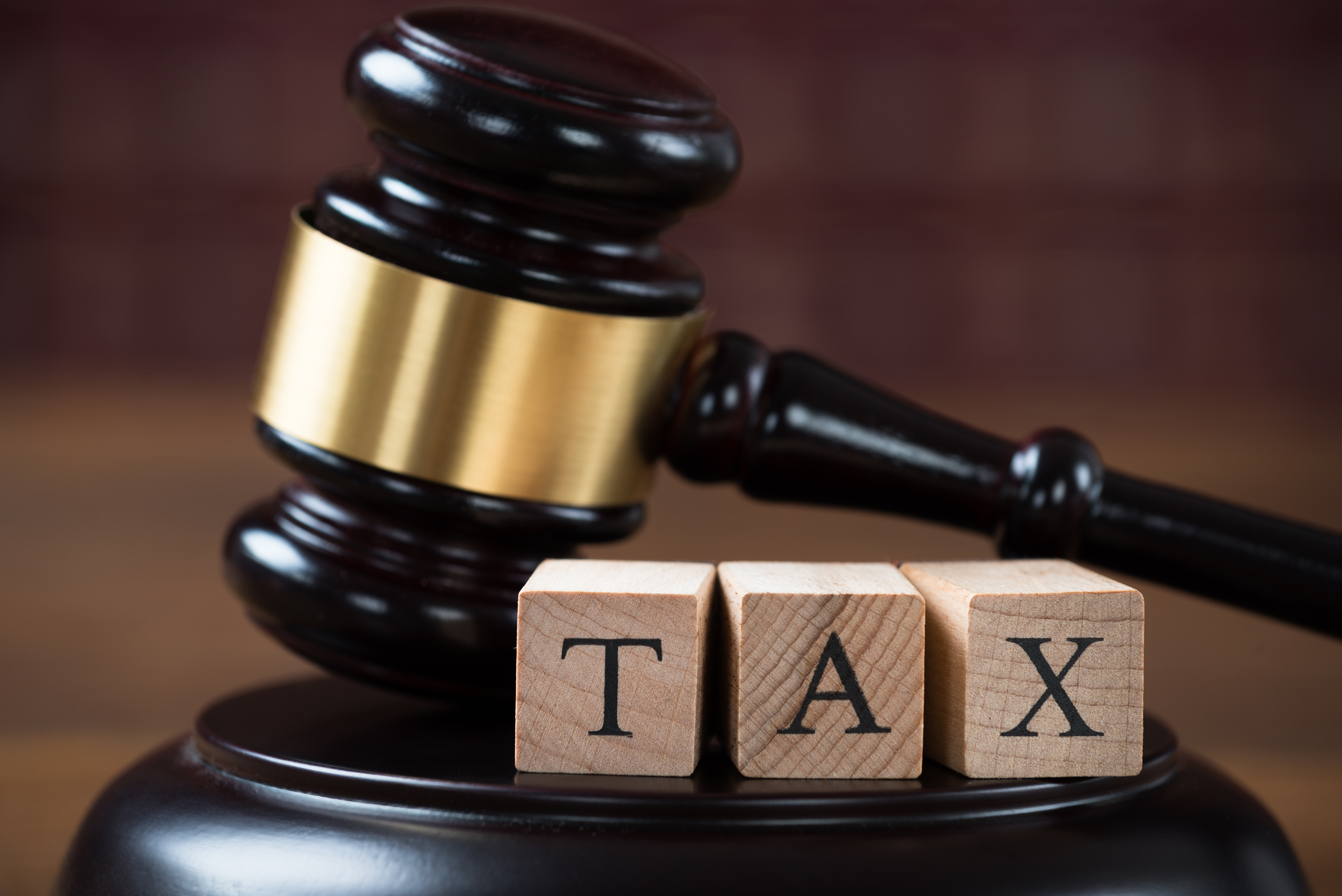 Launched in 2011, Virginia’s previous research and development (R&D) program allowed an income tax credit to businesses for qualified R&D expenses for taxable years beginning on or after January 1, 2011, but before January 1, 2019. However, just recently, Virginia’s Legislature has passed Bills (House Bill 884 and Senate Bill 58) which has greatly modified the state’s existing R&D credits. Most notably, the Bill extends the expiration date of the program, increases the amount of the existing R&D credits, and creates an additional credit for major research and development expenses.

In specific, The Bills change the existing credit to:

Unlike the regular R&D credit discussed above, which is a refundable credit, the Major R&D Expense Credit is limited to 75% of the taxpayer’s Virginia income tax liability for the year. However, any unused portion of the credit may be carried forward for 10 years. It’s important to note that a taxpayer claiming the major R&D expense credit cannot claim the normal R&D credit.

Overall,  R&D tax credits offer an opportunity for firms to leverage the role of innovation and is a vital competitive factor for companies as it lowers the effective tax rate and can refuel R&D efforts through increased cash flow. Hence, the expansion of these credits in Virginia marks an improvement on the state’s program and a commitment in increasing R&D activity. The R&D tax credit, at both state and federal levels, is an economic policy that is aimed at increasing the innovative potential of the economy – if you have any questions about either state or federal credits, please contact one of Swanson Reed’s Specialist R&D Tax Advisors.