Where does the U.S. Rank in the Globalization of R&D?

Research and Development (R&D) spending is on the upsurge and the globalization of R&D has become common practice, latest evidence reveals. According to the 2015 Global Innovation 1000 study from Strategy&, R&D spending has rose 5.1 percent worldwide in 2015, the strongest increase in the last three years. The study, which looked at the 1,000 companies around the world that spent the most on R&D during the last fiscal year, reveals that R&D spending has shifted away from Europe in favor of Asia.

Consequently, what effect does this have on the United States? The study revealed Asia was the top destination for corporate R&D spending this year, however, the U.S. remains strong and ranks second in the report. Moreover, the U.S. retained the title as the number one location for innovation with total in-country R&D spending equating to $145 billion this year, up 34 percent since 2007. In addition, a trio of American-based companies, Apple, Google and Telsa, were ranked as the three most innovative in the world for 2015. 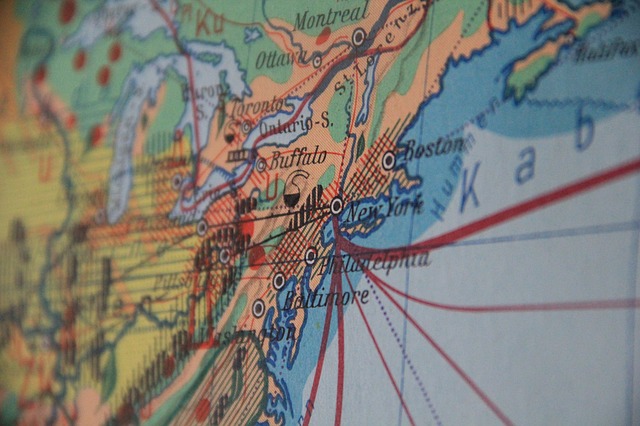 However, the U.S also exported R&D to lower-cost countries, particularly in Asia, which raised concerns from some about what effect this would have on the economy. The Strategy& report reveals that India and China were the destination of choice for U.S. exports, signifying a significant change from 2007 when the U.K. and France were the among the top destinations for U.S. exports. Although the U.S. has seen an increase in in R&D exports, the consequence was offset by the rise in imports. The largest advances came from imports from European companies, who have intensely invested in the U.S. and provided 63 percent of the U.S. R&D total in 2015.

In light of this, the study notes that European companies came to the U.S. due to the proximity to their markets and operations, for connections to technology and talent, and to take advantage of the U.S. culture of innovation. Despite being high-cost compared to Asia, the United States indeed offers an agile workforce and a flexible business environment, which are conductive to R&D functions.

As shown above, R&D spending is accelerating as exemplified by the largest year-over-year increase in figures within the last three years. As globalization increasingly becomes standard, companies around the world are reaping the benefits of conducting R&D. If you’ve engaged in R&D, you may be eligible for an incentive by the government called R&D Tax Credits – contact our team of R&D Tax Specialists to find out if you qualify.