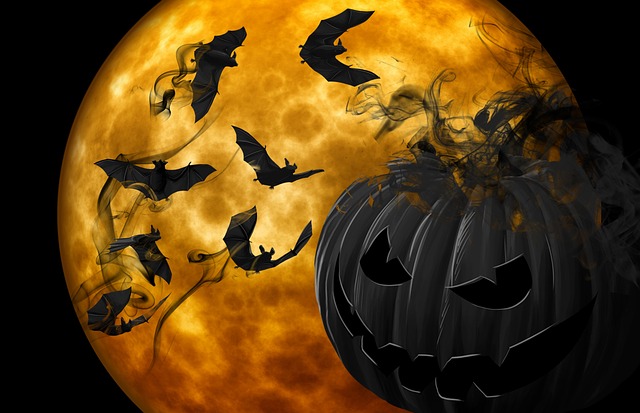 Hollywood has taught us if we wish to conquer a vampire, one generally utilizes a cross, stake, or a string of garlic. However, there is one powerful anti-vampire weapon that few think to use: maths and research. Granted, Buffy or a crossbow might be slightly more enthralling, but a large number of academic research studies have enforced mathematical modelling to the theory of human-vampire co-existence.

Although mad scientists are a force of their own to be reckoned with in horror films, researchers in reality are examining popular myths to illuminate inconsistencies with the help of physics. One study in particular, Cinema Fiction vs. Physics Reality: Ghosts, Vampires, and Zombies by researcher’s Costas Efthimiou and Sohang Gandhi, presented a view of humanity’s future in the face of blood-thirsty vampires.

Consequently, Efthimiou notes humans cannot endure under these circumstances in the long run, even if our population was doubling each month. It would be impossible for human birth rates to outpace this, so our very existence refutes the presence of vampires. The typical zombie prototype, aka turning their victims into their own species, is comparable to vampires, thus the same mathematical logic applies. In contrast, a Norwegian study believes vampires are real and researched if vampires were repelled by garlic. As no vampires were obtainable for the study, leeches were used as a substitute. The results? Leeches much favor a hand seasoned with garlic to one without. Consequently, to ensure the imminent survival of the human race, the research article suggests tight constraints be placed on the use of garlic.

As we can see from the above analysis, research can assist with discovering inconsistencies in knowledge or evidence. From investigating vampires eating habits to researching a new product for your company, research can bridge gaps between theory and knowledge. Moreover, the US government promotes companies engaging in research and development activities by granting them tax credits and incentives.