Apple Computer Incorporated treated incomes they earned from stock options as wages for increasing research activities in 1982, 1982 and 1983.

The main question for this court case is whether the income generated from stock options is appropriate and constitutes wages paid for increasing research activities.

An appropriate order will be issued. 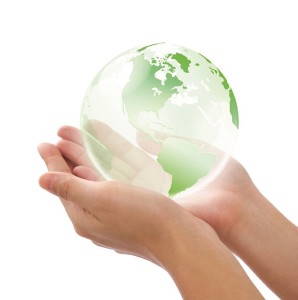