Trinity is involved in a variety of business and some of these expenditures discussed were incurred by a division of Trinity referred to as Trinity Marine Group (TMG).  TMG in the tax years discussed was in the business of shipbuilding.  The claimed QREs are in the nature of construction of “first in class” (new type of design) ships for clients and customers.

Because Trinity did not segregate costs in relation to each new aspect of design, an all or nothing approach to litigation was chosen.  The Court finds that Trinity must stand or fall on an “80% of the whole ship” basis meaning that if Trinity can show that 80% of a first class ship was part of  a process of experimentation, they can claim the entire cost .

There are two elements in dispute for this case:

1) Business Component – The Government argues that because the ships were special order and not “held for sale” they do not qualify as business components. The Court finds that each first class ship was a business component and TMG held the ships for sale.

2) Process of Experimentation – Because Trinity did not provide any evidence in regards to this issue the Court finds there is no evidence from which it can estimate QREs relating to any business component smaller than an entire vessel. 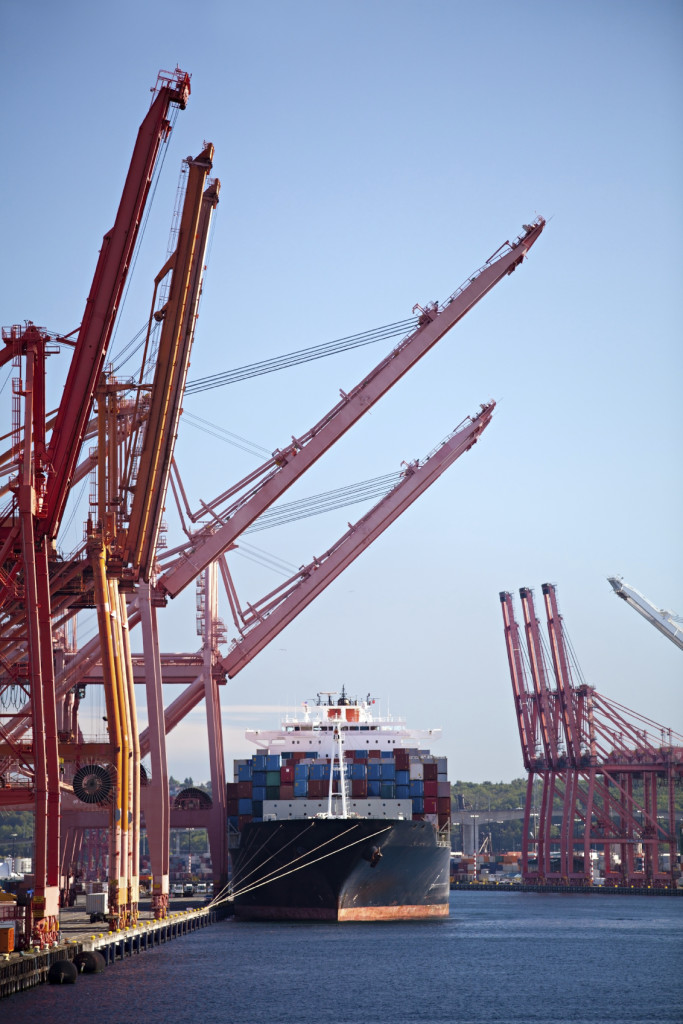 The following 6 projects and their description and outcome are listed below:

A. The Mark V – This project was a highly innovative and special operations deployment craft which existed nowhere else in the world at the time of production.  In order to complete this project, TMG built two Mark V prototypes and they were both based on an entirely new design.  With these findings, the Court approves of QREs for TMG.

B. The Dirty Oil Barge – Although oil barges had previously been designed by TMG, double hull oil barges were new and changed the design and approach in its entirety.  The specific requirements and the stability necessary for the barges revealed this was an entirely fresh design.  The Court approves of QREs for this project.

C. XFBB – This project required a process of experimentation however the features and designs of the boat seemed to be too similar to previous projects.  Because of this, the Court had to ascertain whether 80% or more of these costs were dedicated to experimentation.  Due to this uncertainty, the Court finds that Trinity has failed to meet its burden of proof and therefore not entitled to any QRE credit for this project

D. T-AGS 60 – This project involved an oceanographic research ship designed for the US Navy.  Although this project included qualified research, most of the balance of the T-AGS was not new or different and the Court finds that Trinity is not entitled to any QRE credit.

E. Crew Rescue Boat – The Crew Rescue Boat was an offshore oil field service boat.  Much of the construction and development of this ship did not involve the process of experimentation, but rather integrated other capabilities into the single vessel.  The Court finds that Trinity is not entitled to the QRE credit due to having less than 80% of the costs devoted to experimentation.

F. Hurley Dredge – This involved the building of a dredge for the Corps of Engineers in the Mississippi River.  The changes that TMG made to design this boat were small and not in comparison to the general project.  Because of this, the Court found that Trinity is not entitled to any QRE credit for this project.

The Court directs both parties to attempt to reach an agreement in terms of the appropriate dollar amount of credit.  If they cannot agree, each party can file briefs based on current evidence no later than March 15, 2010.