From the ‘Cathedral of Junk’, a church that can only be described as Tim Burton meets a scrap yard, to having the world’s largest urban bat colony – Austin is far from short on quirks that help it embody its unofficial slogan “Keep Austin Weird”. However, beneath the eccentricities is a culture of innovation and cooperation that makes it an idyllic environment for evolving ideas – particularly when it refers to the Austin startup scene.

Texas, often praised in the media for a comparatively low cost of living, flourishing tech scene and culture of the weird, has recently been acclaimed for giving Silicon Valley a run for its money. In fact, Austin is the startup capital of the future, according to Small Business Trends. With incubators and accelerators bountiful and a higher co 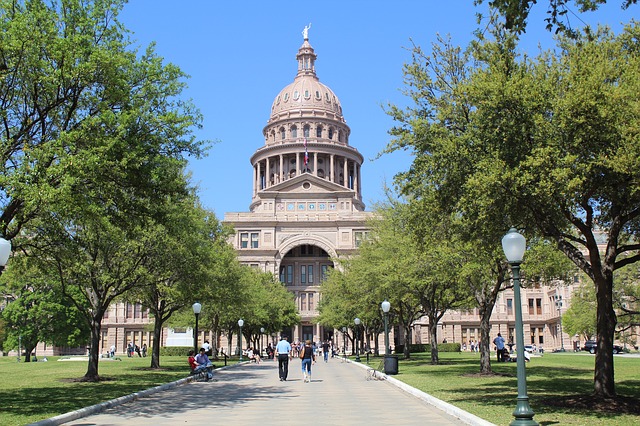 concentration of startups than Silicon Valley, Boston or Chicago, the city is proving itself to be a hub for innovation and entrepreneurial activity.

In light of Small Business Trends ranking Austin the ‘best city to launch a startup’, Julie Huls, the Austin Technology Council’s president, believes this is because Austin’s competitive advantage is grounded in two things. Firstly, Austin has an “exceptionally open and collaborative and supportive business climate.” Secondly, the city has a diverse group of seasoned leaders “who want to help grow and mentor the next generation of leaders.”

Furthermore, during the 2008 recession, Texas was one of the few states to add jobs. As the country emerged from the recession, the Lone Star State continued to grow. To be specific, there was a 41.4 percent increase in tech-industry employment between 2001 and 2013 and Austin ranked as the top city for technology job creation on a recent Forbes list. Additionally, the Austin Technology Council expects 11, 754 new tech jobs will be added to the mix over the next five years.

Certainly, there is no denying that Austin offers a business-friendly state with an underlying idiosyncratic culture. With low tax burdens, a start-up network and research hubs, Texas’ ecosystem is booming. Moreover, the R&D tax credit can help put cash back into startups and several states, including Texas, offer businesses their own version of the R&D tax credit.  Individuals should take advantage of any R&D tax credits available at the state and federal levels as they can claim the credits concurrently. Contact us today to talk to a specialized R&D Tax professional who will be able to answer any questions you may have.