This case was filed on March 21, 2012 in the United States Tax Court.  The sole issue for decision in this case is whether or not certain wages from Farouk Systems, Inc. (FS) paid to petitioner Farouk Shami (Mr. Shami) for 2003, 2004 and 2005 and petitioner John McCall (Mr. McCall) for 2003 and 2004 qualify as research expenses for purposes of claiming credit and increasing research activities.

FS was a hair, skin and nail company that sold and developed products.  FS employed hundreds of people who were in several departments like manufacturing, education and research, marketing and sales. Activities involving scientific research and experimentation were conducted by the research and development department, which employed 18-27 staff at any time, or the activities were outsourced.

Mr. Shami was FS’s chief executive officer, president and secretary for 2003 and 2004.  Mr. McCall was a principal for a company who distributed FS products and he was a shareholder in FS in the 1990s.

In order to conduct research and development tax studies, FS contracted with alliantgroup to cover the relevant years.  These studies claimed that FS was able to qualify for research and tax credits from the wages paid to Mr. Shami ($8.7-$9.5 million) and Mr. McCall ($1.8-$5.7 million) on an annual basis. 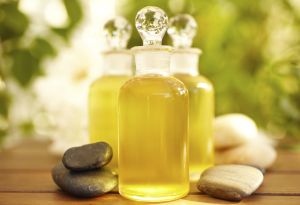