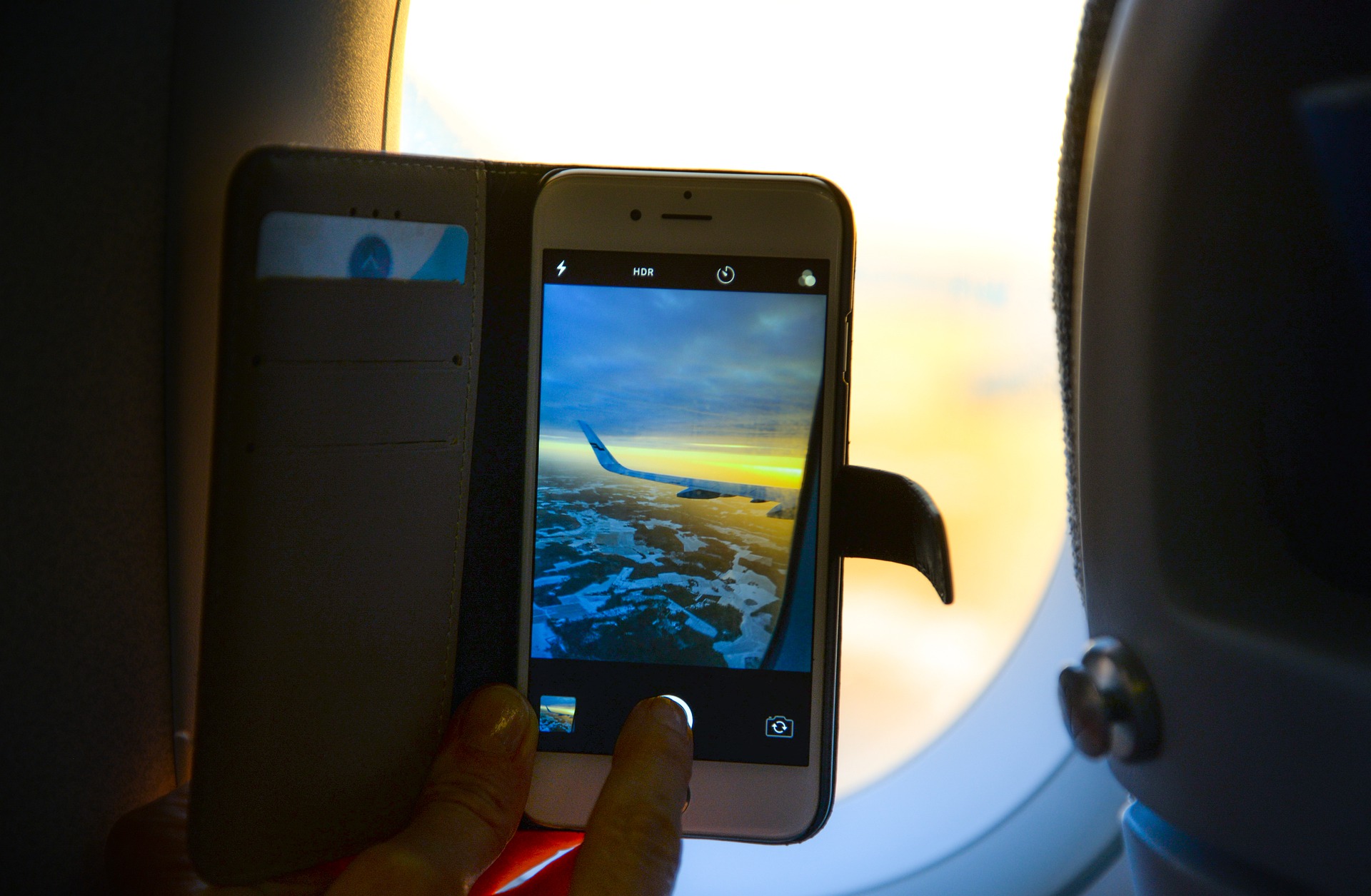 Dallas-Fort Worth Airlines leading the charge towards Inflight WiFi

Soon, “Airplane Mode” on your laptops and mobile devices may become a thing of the past. More and more airlines are introducing inflight WiFi, according to the 2018 WiFi Report by Routehappy, a flight shopping platform. The Report found that 82 airlines worldwide now offer inflight WiFi. That’s 12 more airlines compared to last year. “Two years ago, there was only a one in three chance you would board a flight with Wi-Fi,” said Jonathan Savitch, Routehappy’s chief commercial officer. Now, it’s almost a 50% chance.

Not only is inflight WiFi becoming more common, it is also getting faster and more advanced. WiFi systems are categorized into three types: basic, better, and best.  Airlines are increasingly moving away from basic connectivity – with no streaming media capability – to the “better” category which allows for web browsing and limited media streaming.  57 percent of WiFi systems are using “better” connectivity. The “best” WiFi system consists of satellite-based broadband service that allows for video streaming and is comparable to your WiFi connection at home. While only 16 percent of inflight WiFi systems currently have “best” connectivity, it’s already a 129 percent increase from last year and the shift from “better” to “best” connectivity isn’t slowing down. Jason Rabinowitz, director of airline research at Routehappy, said, “It is now likely that Wi-Fi at 32,000 feet may be cheaper and faster than the WiFi at many airports.”

86% of carriers in the United States offer full or partial inflight WiFi, with Dallas-Fort Worth airlines leading the charge. Southwest Airlines, based in Dallas, is  one of only three carriers in the world that guarantees inflight WiFI on all of its flights. The other two are Icelandair and Virgin Atlantic. Routehappy also measured inflight WiFi availability by Available Seat Miles (ASM) which determines airline capacity. The Report found that Fort Worth-based American Airlines ranked second only to Delta in terms of most ASMs with inflight WiFi. Both American and Southwest have committed to upgrading its WiFi systems to become faster and more reliable.

The United States’ leadership in the inflight WiFi market isn’t guaranteed, however. Savitch said, “When we look at this from a long-haul perspective, we see where the next battleground is. Emirates has the lion’s share.” Last year, Emirates had included WiFi connectivity on its fleet rollout of Boeing 777s. Lufthansa is also catching up with its introduction of a hybrid satellite and LTE connectivity for its narrow-body fleet.

Inflight WiFi in the United States has come a long way but there is still room for improvement. Are you working on innovative ways to improve WiFi connectivity on American flight carriers and helping the United States maintain its position as a leader in aerospace travel? Your efforts could be eligible for the R&D Tax Credit and you could receive up to 14% back on your expenses. To find out more, please contact a Swanson Reed R&D Specialist today or check out our free online eligibility test.

Babies have soft heads which are very malleable during their first months of life. If they spend too much time in one position, for instance always sleeping on the same side, they can develop a flat spot. In extreme cases, this Flat H [...]

California Patent of the Month - May 2021

Formulations are constantly changing - ingredients could become unavailable or increase in price beyond a reasonable amount. When that happens, alternative ingredients or formulas are tested to try and achieve the same or better resul [...]